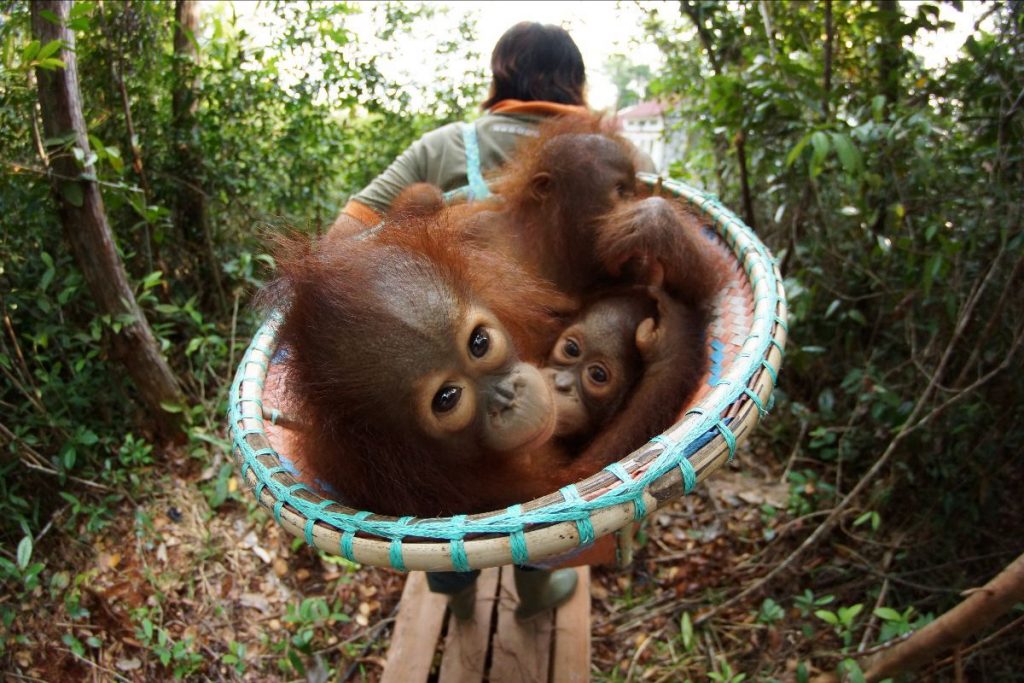 South Korea’s KBS, Discovery and A&E Network India are among companies to have picked up shows from Blue Ant International ahead of the Asia TV Forum, which starts tomorrow.

A&E Network in India, meanwhile, has picked up competition series Best Cake Wins, while Blue Ant has struck several deals in South Korea. MBC has bought Secret Life Of The Koala, YTN Science will broadcast the first two seasons of Wildlife Icons, and KBS will air ocean special Blue and Animals At Play. The latter show has also been acquired by TVB in Hong Kong.

Solange Attwood, EVP at Blue Ant International, said the deals highlighted the “strong appetite for natural history and wildlife programming. Our diverse offering of factual entertainment and kids programming also has the quality and universal appeal that meet the high standards of broadcast partners across Asia.” 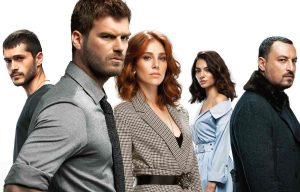 Mansi Shrivastav, head of acquisitions at MX Player, said: “We believe that good content will always find an audience and that has proven true with the uptake of Hindi dubbed Turkish content that performs exceedingly well on our platform.

“The heightened anticipation from our viewers for such content encourages us to build a library ranging across languages, regions and formats. We hope that Crash will also enjoy a large fan base in India.”

Madd Entertainment, which is unveiling a raft of shows to buyers at ATF, was formed in 2018 by Turkish drama giants Medyapım and Ay Yapımm to distribute scripted series to the international market.

US-based distributor GRB has unveiled a raft of new shows and seasons for its slate heading to ATF.

Five seasons of Amazon drama The Bay have been added to the GRB slate, with the show the first drama series to have received four consecutive Emmy wins in the digital drama series category. The series follows the dysfunctional lives of residents who live in a town cursed by the spirit of a cruel politician.

Also on the slate are new seasons of true-crime investigation series, On The Case, which are available along with a new season of roundtable series Close Up With The Hollywood Reporter.