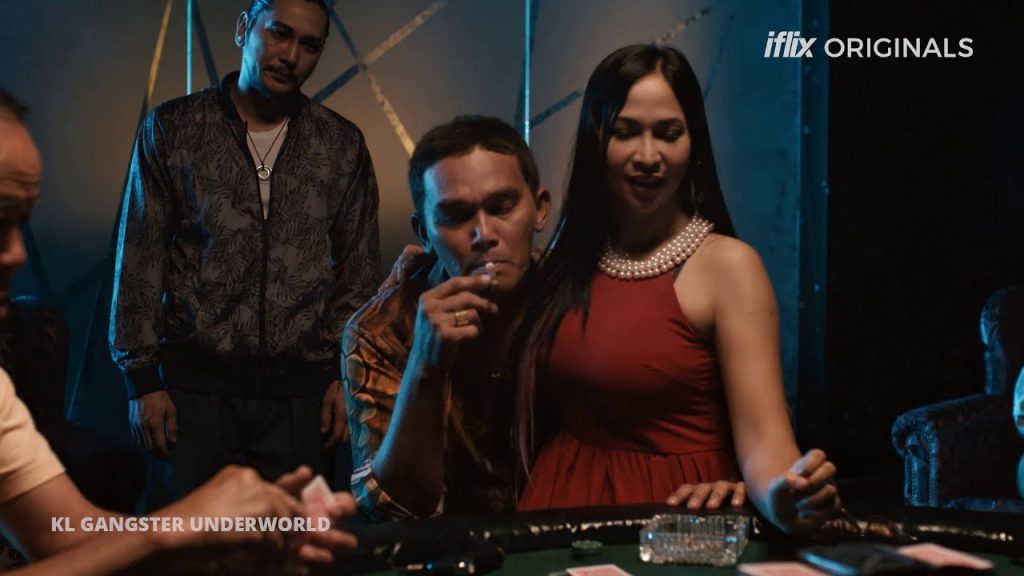 Asian streamer iflix is rejigging its management structure, with Mark Francis taking the reins as chief content officer of the business.

Francis, a former Nat Geo exec, most recently served as global director of original programming for the Kuala Lumpur-headquartered SVOD – a role he has occupied for almost four years.

The exec begins his new role in December. 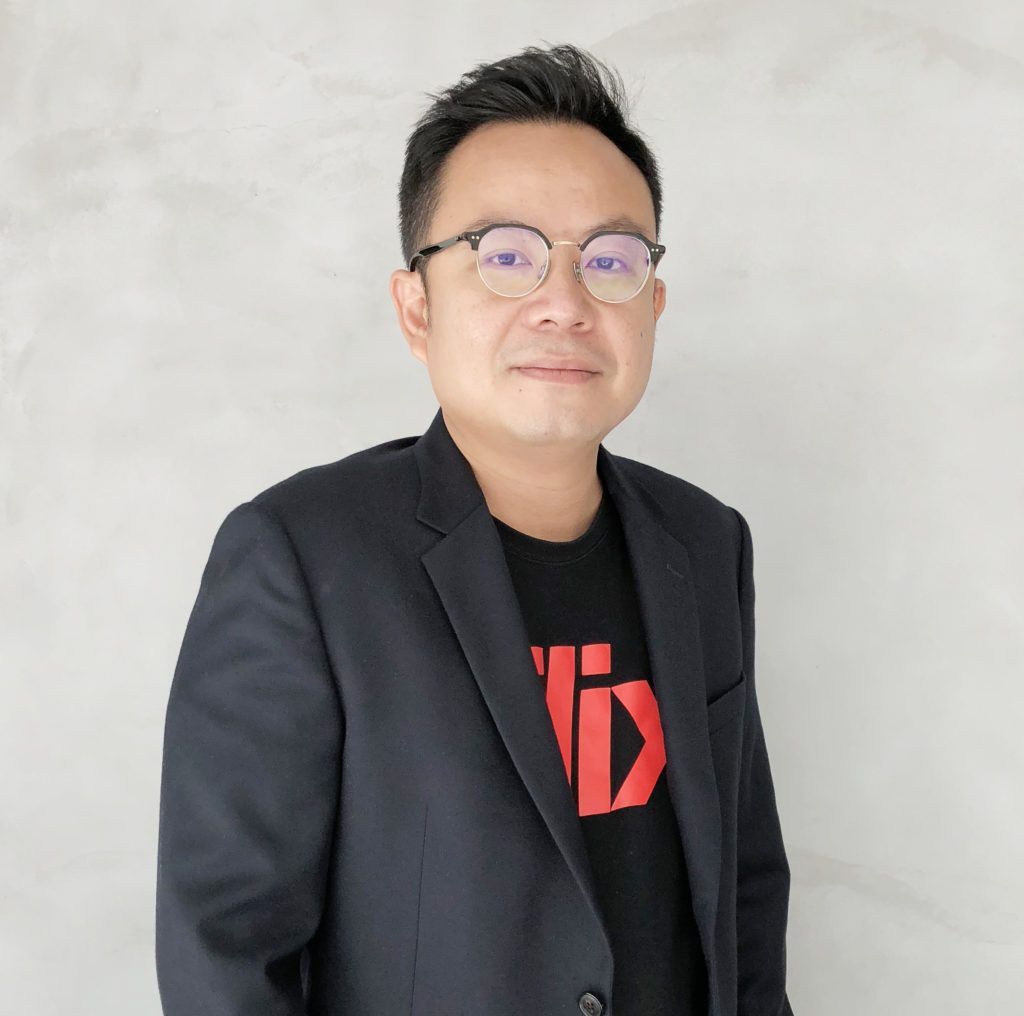 Alongside his promotion, iflix co-founder and CEO Mark Britt is to step into a different role with the business, taking on oversight of ad sales out of Jakarta, Indonesia.

Meanwhile, COO Marc Barnett has been upped to MD of the streamer, effectively immediately. The exec joined iflix in 2016 as chief of staff, and became COO in June 2017.

Over the summer, iflix secured more than $50m from investors to expand its activities, while also revealing it had almost doubled its active users over the past six months.

They join existing investors including Comcast-owned UK pay operator Sky and Hearst Corp, with iflix adding that the funds would allow it to “aggressively pursue growth strategies and further increase the active user base which surpassed 17 million in May 2019, up from nine million six months earlier”.

The business, which offers subscribers US studio content via major output deals, has made its mark with a slate of local originals in various markets.