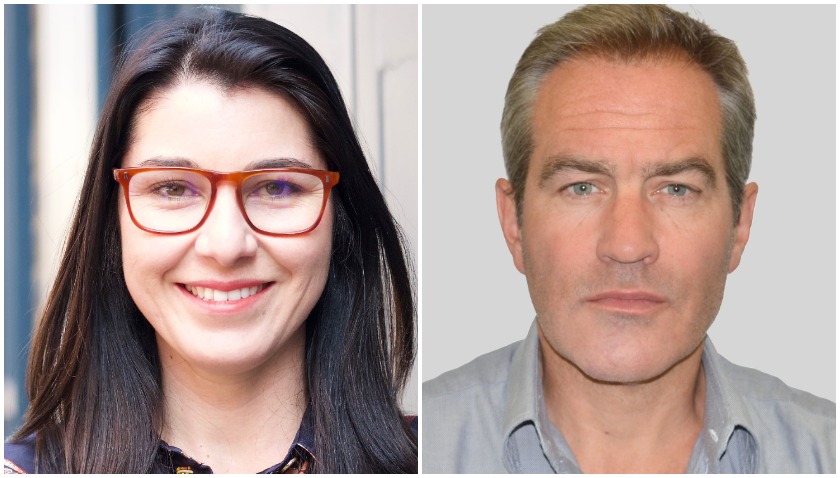 De Moraes is now leading on the label’s creative strategy, overseeing factual and fact ent shows. She reports into Tim Carter, who recently took on the CEO reins for both MultiStory and Twofour.

De Moraes joined MultiStory Media in January 2018 as group creative director to focus on landing new shows and overseeing their debut seasons in production. In that time, she created the label’s first SVOD commission with The Big Flower Fight for Netflix and forthcoming BBC One fashion format You Are What You Wear.

Previously, De Moraes served as head of new formats for Twofour, creative director for the BBC’s Development Central and director of development at Twenty Twenty, where she created The Choir and First Dates.

Elsewhere, Will Yapp is also joining the outfit as executive producer for MultiStory Media North, while Matt McGough has been named head of development.

Yapp, a 20-year doc veteran, most recently served as a freelance director, working for the BBC, ITV and Channel 4. His work includes a number of films with presenter Louis Theroux, including When Louis Met Jimmy and When Louis Met The Hamiltons. 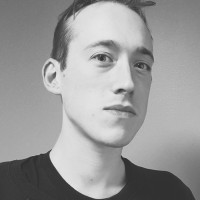 Meanwhile, McGough joined MultiStory Media in April 2018, working on development across all genres. He was previously at Kalel, where he developed the likes of Phone Swap and Stupid Man, Smart Phone.

Tim Carter said: “Ana has been a gamechanger for MultiStory, taking the company into exciting new areas of business and creating innovative new shows. Supported by a brilliant and seasoned team of genre heads, she brings a modern, entertaining and heartfelt tone to everything she touches.”

De Moraes said: “MultiStory has been through a whirlwind 18 months with a successful rebrand and landing our first commissions for Netflix and BBC One. I am delighted to take on the role of chief creative officer and have the opportunity to work even more closely with our incredibly talented team as we continue to grow the company.

“I’m also excited to welcome Will to the team and promote Matt McGough to head of development. Will’s body of work speaks for itself – he is a highly respected, super-talented filmmaker and his appointment is a huge coup for Ceri and the MultiStory North team, while Matt is a real rising star who completely understands our creative ambition and will be instrumental in helping create MultiStory’s next generation of hits.”