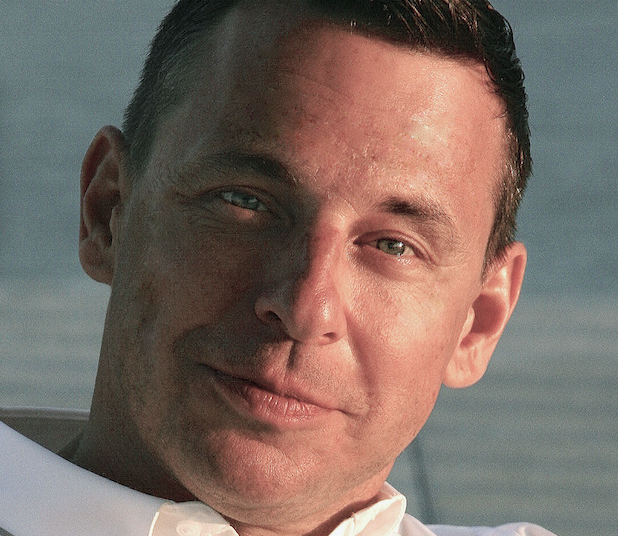 The former MultiStory Media exec is to oversee the development and production of all non-scripted output for Viacom channels and platforms as well as third-party partners.

The exec, who will start in February, is to build out a team and work with commissioners and in-house teams to grow existing brands and create new series and specials.

He will report into Jill Offman, MD for VIS UK.

Prior to ITV, Hastings was head of factual entertainment development and executive producer for BBC Entertainment.

Offman said: “Richard has an impressive track record for creating non-scripted content for both in-house and third-party commissioners and brings with him significant expertise and invaluable experience.

“Richard joins us at a time of ambitious growth and having someone dedicated to non-scripted will not only drive our award-winning production studios to the next level but ensures that we deliver the highest quality programming to audiences across the UK and beyond.”

Hastings added: “I’m thrilled to be joining Jill and the team at Viacom International Studios UK. This is an exciting time for a studio that has already produced a slate of exciting programming and has a clear vision for the future. I can’t wait to play my part in its future success.”