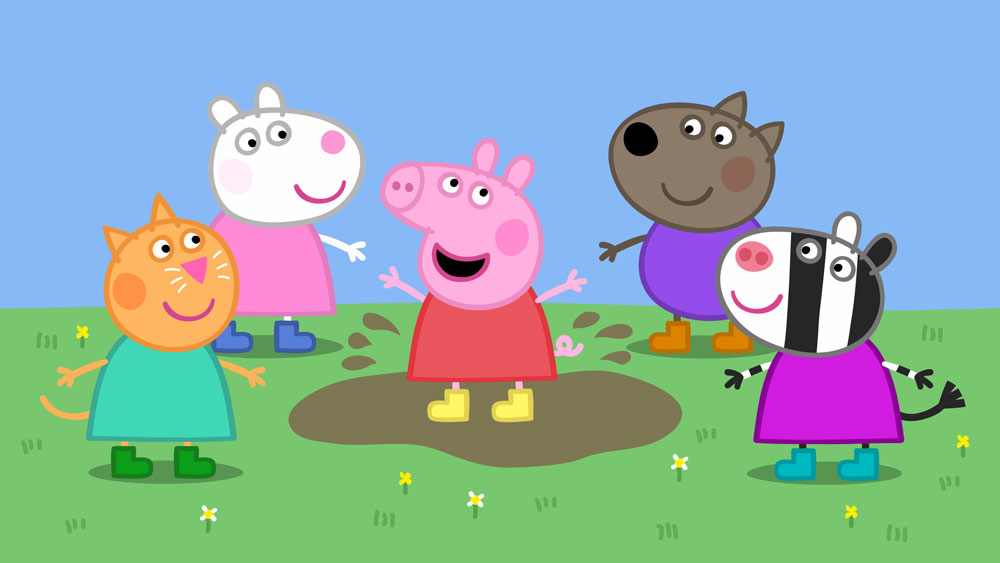 US toy giant Hasbro’s $4bn deal for Entertainment One (eOne) is to be investigated by the UK’s competition regulator.

The Competition and Markets Authority (CMA) has said it will explore whether the proposed acquisition, first revealed in August, would cause a “substantial lessening of competition” in the UK.

The CMA’s examination will start on Friday and run until 5 December, with an announcement set to be made on 21 January about whether the investigation will be extended into a ‘Phase 2’ enquiry.

My Little Pony owner Hasbro caught much of the industry by surprise over the summer, when it revealed the all-cash deal for eOne.

The acquisition will see the US play and entertainment brand – which is the parent company of labels such as Transformers and Power Rangers – adding eOne’s global brands such as Peppa Pig and PJ Masks to its portfolio, along with an extensive film and TV business that includes TV titles such as Sharp Objects, Deputy and The Rookie.

At the time of the deal, Hasbro said the eOne acquisition would allow it to “bring to market its IP in increasingly attractive new formats, including OTT and premium platforms, music, location-based entertainment, AR and VR.”

The business is understood to view live-action and animation as new avenues through which to leverage its franchises, particularly for SVOD platforms and networks.

Tags: Entertainment One, Hasbro, The Competition and Markets Authority