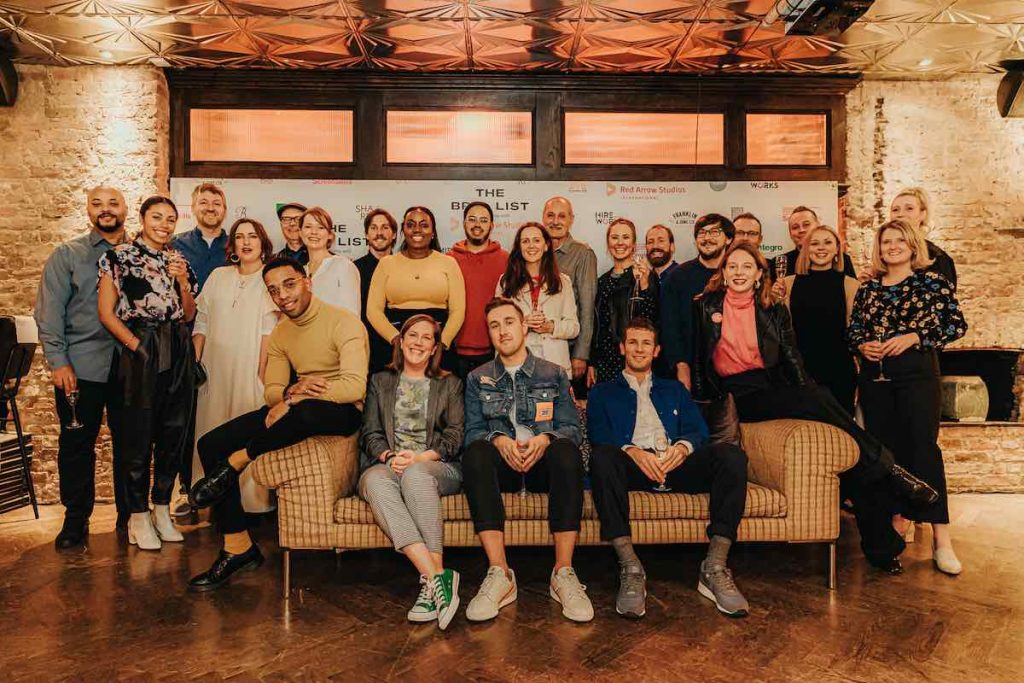 Karen Cogan’s scripted project Fled has been named as the most recommended show of this year’s TV-focused Brit List, a compendium of unproduced screenplays rated by an array of TV representatives.

The Brit List: TV details unproduced British screenplays and is based on recommendations from UK-based production companies, talent agencies, financiers and broadcasters.

Cogan, who wrote the second season of BBC comedy The Young Offenders, saw her show Fled top the chart, with 20 recommendations from The Brit List’s members.

The project, described as a darkly comedic, provocative drama, follows a pregnant girl and a scared nun who are forced together to find freedom in the last remaining ‘Mother and Baby Home’ in 1990s Ireland. Cogan is repped by Independent Talent Group.

Only Child, from Ryan J Brown, came second with eight recommendations. The crime thriller follows a grieving mother from a small northern town in the UK who finds new life in the dangerous pursuit of a serial killer who framed her daughter for mass murder.

UK-based Big Talk is attached to the project, with Brown also represented by Independent Talent Group.

The Brit List: TV, which was unveiled yesterday, marks the second time the resource has been focused on the small screen, having started out detailing film projects in 2007.

One project from the first The Brit List: TV has aready been produced, with responsible Child by Sean Buckley set to debut on the BBC later this year. Projects to emerge from the film list include The King’s Speech and The Favourite.

Organisers said this year’s projects, which need a minimum of four recommendations for consideration, contained the largest number ever of female screenwriters and screenwriters from BAME backgrounds, with 48% of scripts on the list by women and 24% from BAME writers.