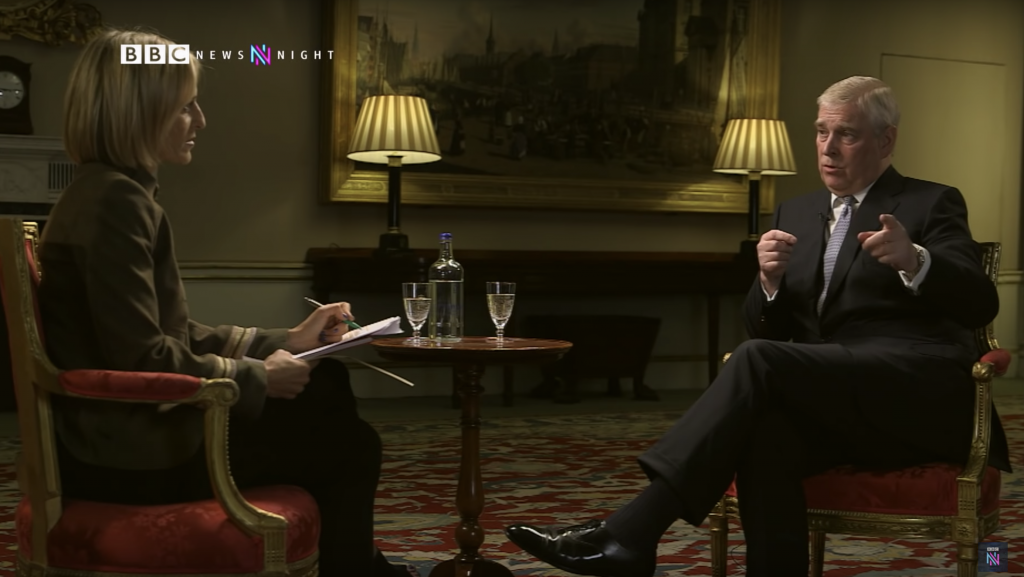 In the episode, the prince is interviewed by Newsnight journalist Emily Maitlis about his relationship with US financier Epstein, who committed suicide this summer while awaiting trial for sex trafficking charges.

The interview, which has been labelled a PR disaster for Buckingham Palace, comes months after Prince Andrew found himself under intense scrutiny after it emerged that the royal – who had been friends with Epstein – had stayed with him in New York in 2010, just months after Epstein was released from jail following his conviction and imprisonment for procuring an underage girl for prostitution and soliciting a prostitute.

According to UK outlet Broadcast, the Saturday (16 November) episode of Newsnight, which aired from 9-10pm, drew an overnight audience of 1.7m (9.8%) – a record performance for the programme, whose last top-performing special was a 2015 episode on the Paris terror attacks.

In the interview, Prince Andrew refuted allegations by Epstein accuser Virginia Giuffre (then Virginia Roberts) that she had sex with the prince in 2001. Among a number of strange alibis, he claimed he had not been in London on that particular day, as he had been at a Pizza Express restaurant in Woking with his daughter, Princess Beatrice.

Maitlis said the Queen had approved Newsnight’s request for the interview.

Prince Andrew’s conduct in the interview has been met with shock and bewilderment by the public. It is also believed to have opened him up to potential questioning by US authorities. Epstein defender Alan Dershowitz said the royal would be required to submit to questioning by authorities if requested.

The episode in its entirety has been made available for international audiences via Newsnight’s YouTube channel.