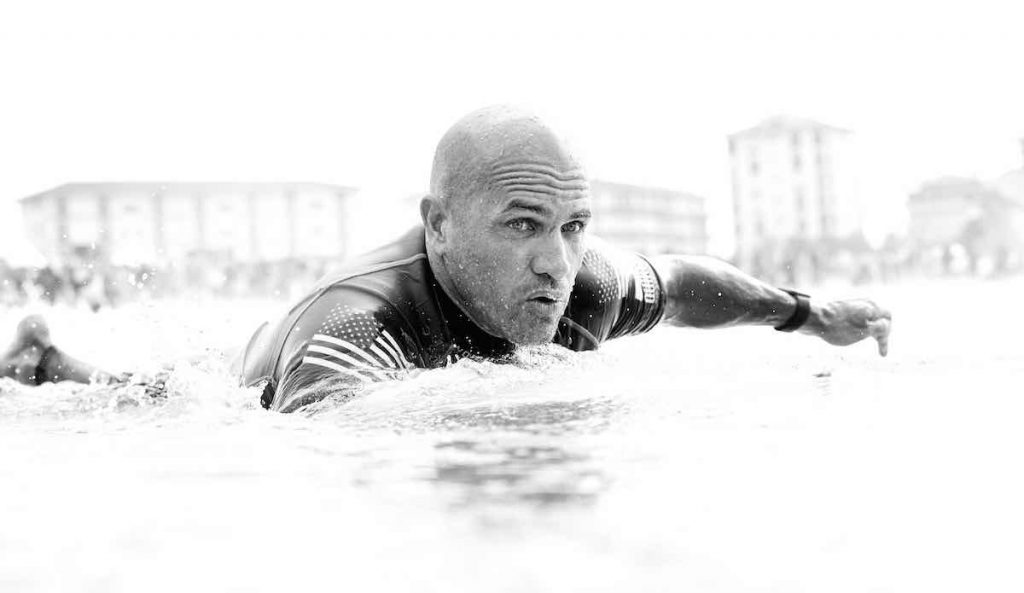 ABC in the US has picked up an eight-part competition series that will attempt to find the world’s best surfer.

Ultimate Surfer will gather some of the sport’s best up-and-coming stars to train and live together as they compete in a series of challenges to test their expertise. Each week, one male and one female competitor will be eliminated to leave two winners, who will then be given the opportunity to compete on the professional World Surf League’s (WSL) World Tour.

The show will take place at the WSL Surf Ranch in California, which has been developed by surfing icon Kelly Slater. He will serve as on-air talent and special correspondent for the series, with production set to begin in 2020. An airdate will be announced later this season.

“In addition to being a globally recognised sport, surfing is also a lifestyle, and Ultimate Surfer will give viewers a uniquely personal look at what goes into becoming a world-class champion,” said Rob Mills, SVP of alternative series, specials and late night at ABC Entertainment.

“We’re ecstatic about the opportunity to utilize Kelly’s world-class surf facility and his expertise in showcasing these incredibly talented on-the-rise athletes.”

Slater added: “This is an unprecedented opportunity for two surfers (one man, one woman) to win an opportunity to compete against the best surfers in the world on the WSL Tour.”