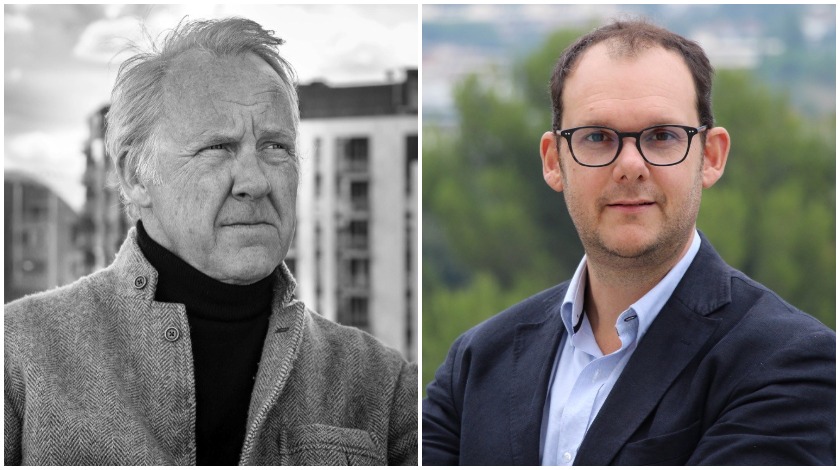 Swedish outfit Dramacorp-Pampas Studios has secured the rights to Jan Guillou’s The Great Century novels with an eye on developing a major Nordic-German period drama.

The project marks the Stockholm-based producer’s second undertaking with Guillou, following Agent Hamilton, which enjoyed its world premiere at last month’s MIPCOM market and has been picked up across the Nordics.

Dramacorp-Pampas Studios is envisioning a multi-season arc for The Great Century, which will blend both serialised and episodic drama.

Petter Skavlan, whose credits include Second World War thriller The 12th Man and Oscar-nominated Kon-Tiki, is to serve as head writer.

The project follows the three Lauritzen siblings, born to a poor Norwegian fishing family, that set out on a lifetime of adventure and lay the foundations for a family dynasty that stretches across Norway, Sweden and Germany.

Originating from a small Norwegian island, the action follows the run-up to the First World War, before moving to Germany, West Africa and the UK.

The outfit is focused on high-end drama, with its debut project Agent Hamilton having sold into Nordic broadcasters TV2 Norway, DR in Denmark and MTV3 in Finland.

Nebout, executive producer of Dramacorp-Pampas Studios, hailed the project as “Scandinavia’s answer to The Crown or North And South”.

“With Jan Guillou’s gripping family saga spanning several generations and countries, it’s safe to say we’re in for the long haul,” he said.

“I can think of no other writer than Jan who has explored in such scale and depth the complex bonds between Scandinavia and Germany in the early 20th century — and no other screenwriter than Petter Skavlan, with his passion for larger-than-life drama, who would be capable of bringing this once-in-a-generation project to life.”

Petter Skavlan said: “I loved the The Great Century books and I’m thrilled to be part of the team that will bring this epic story to the screen and introduce Jan Guillou’s rich and exciting universe to both Nordic and international audiences.

“From Cain and Abel, through Dimitri, Ivan and Alexei Karamazov to Jake and Elwood Blues and Succession’s three Roy brothers, the constellation of brotherhood has worked its storytelling magic. But the Lauritzen family saga is more than a journey back in time: with its themes of blind faith in new technology, the rise of nationalism, and the battle for gender equality and sexual freedom, it also holds up a mirror to our own divisive times.”