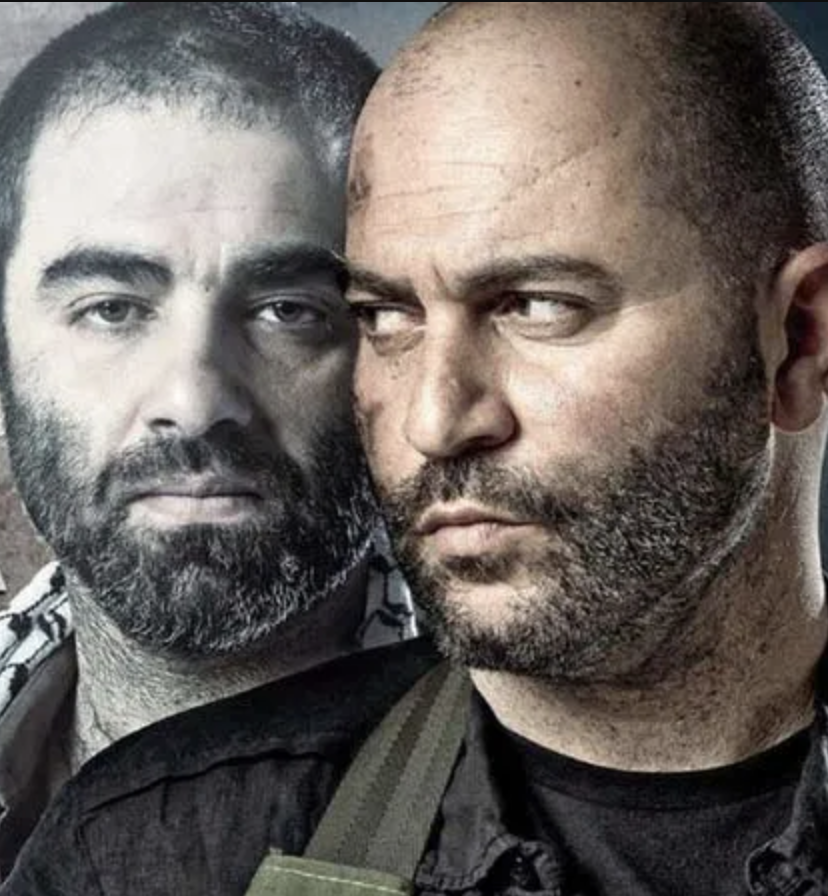 The Aditya Birla Group-backed studio has struck a deal with producer-distributor Yes Studios for a local remake of the drama.

While the original format – available globally via Netflix – focused on the Israeli-Palestinian conflict, centring on an Israeli counter-terrorism officer and his team, the Indian version will delve into the complex relationship between India and Pakistan.

Writing and development is underway, and the show is expected to shoot early next year.

Nair said: “Fauda is a fictional tale, deeply rooted in the reality of a region, culture and people. In a world of conflict and struggle, there are innocent victims and brutal acts of violence on both sides. Reality is often stranger than fiction and is rarely black and white.

“Fauda is an effort to represent this grey state of conflict. We have a similar scenario in India which is why we believe this compelling story must be transliterated and adapted to take it to a larger Indian and global audience. We want to deliver strong and relevant digital content to new audiences and are proud to be associated with Yes Studios.”

Danna Stern, MD of Yes Studios, added: “Applause has been a leading studio in acquiring international formats and adapting them for local audiences. Their entire adaptation process is meticulous and stays true to the original material while making the story relevant to their local viewers – which they know so well; we are certain that they will do complete justice with the Indian version.”