CBS adapts Sky One’s ‘A League Of Their Own’ 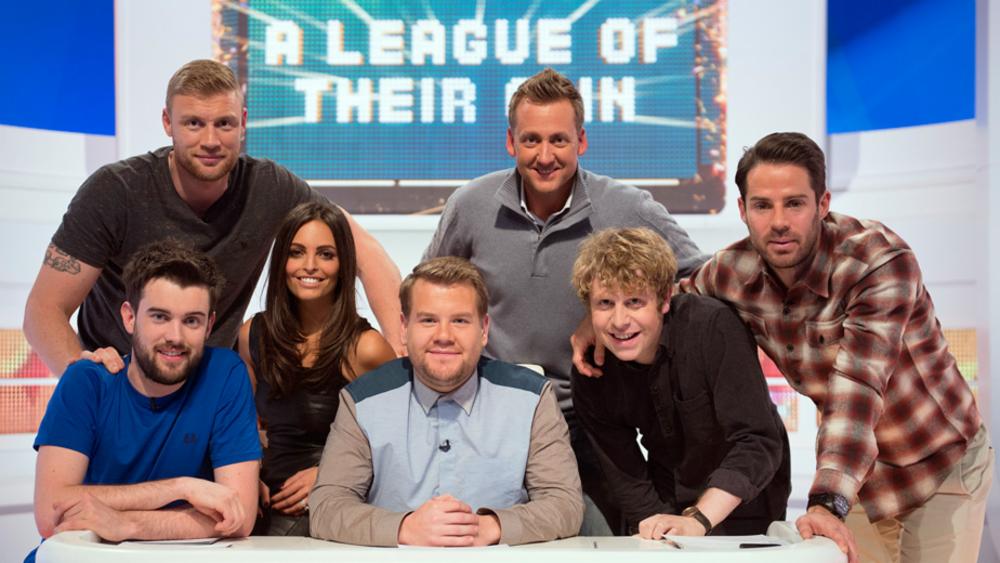 Sky One’s A League Of Their Own

US broadcaster CBS has signed up for a local adaptation of UK format A League Of Their Own.

Currently in its 14th season on Sky, the sports comedy entertainment series is a panel quiz show that sees two teams of three competing in a trio of rounds and answering sports-related questions while completing studio challenges.

The US version of the format, Game On!, will be hosted by actor-writer Keegan-Michael Key and will feature tennis star Venus Williams and New England Patriots Super Bowl champion Rob Gronkowski as team captains.

CBS’s take on the show – which is billed as equal parts comedy and game show – promises a range of “over-the-top” physical challenges, such as seeing who can dunk the most basketballs over a tank of water while harnessed on a bungee cord, to taking on a sumo wrestler in the ring.

Game On! is produced by Eye Productions and James Corden’s Fulwell 73 Productions, in association with Red Arrow Studios’ CPL Productions.

Winston said: “We are so delighted to be making this show with CBS. We couldn’t have found a better host and partner in Keegan, and I can’t wait to see Gronk and Venus as we’ve never seen them before, going head to head in some epic yet ridiculous battles.”

A League of Their Own is distributed globally outside the US and Canada by Red Arrow Studios International.

Tags: A League Of Their Own, CBS, Formats, Keegan-Michael Key, Rob Gronkowski, Sky One, Venus Williams