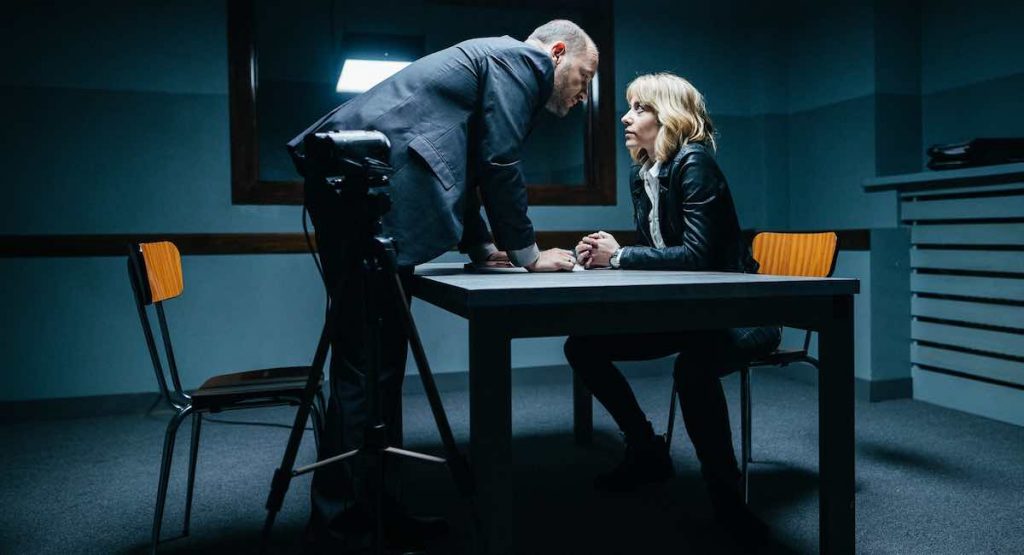 The 10 x 60-minute series was produced by Apple Film Production in co-production with Canal+ Poland, Czech TV and the Ukraine’s Star Media and was directed by Dariusz Jablonski (Photographer).

The show revolves around the murder of three young women in three different cities. Within days, their bodies are found, each showing the same brutal signs of violence, with police departments from Ukraine, Poland and Czech Republic investigating the case.

It has been shot in Warsaw, Prague and on the Black Sea coast, with Karel Roden (The Bourne Supremacy), Malgorzata Buczkowska (I Am You), Stipe Erceg (The Baader Meinhof Complex) and Sergey Strelnikow (Ekaterina) among those starring.

The series was acquired by ZDF for Arte and will air on the Franco-German channel in 2020.