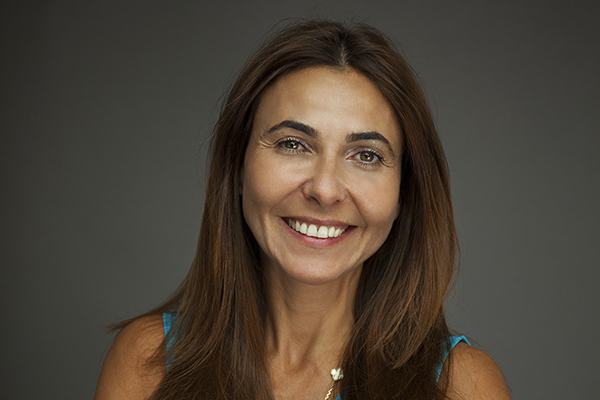 The 15-year-old business – which has offices in Paris, London and Los Angeles – is to develop, produce and distribute original family-adventure movies for both broadcasters and streaming services.

Former GRB exec Marielle Zuccarelli has been named president of global sales for the outfit.

ACE Entertainment Films has distribution deals in place and original content in the pipeline, including The Adventures of Jurassic Pet, which has wrapped production.

The film, which follows a teenager who must find the courage to help a friendly dinosaur escape from the clutches of a mad scientist, has been pre-sold to Lionsgate’s Grindstone Entertainment Group, France Télévisions and Kew Media Group.

Grindstone Entertainment Group, France Télévisions and Kew Media Group have also picked up another two films in post-production – A.R.I. and The Adventures of Rufus The Fantastic Pet.

In A.R.I., a friendly robot is kidnapped by a ruthless corporation seeking to turn him into a dangerous weapon, while The Adventures of Rufus features two teenagers who discover a mysterious creature they must then save from evil forces.

ACE Entertainment Films has two other projects in development, including Joey & Ella, the story of the friendship between a teenage girl and a talking kangaroo, and CIA Chimp, about the first chimp to join the CIA. These have been pre-sold to Grindstone Entertainment Group in North America.

The business will be on the ground at the American Film Market (AFM) in November. ACE Entertainment Films retains licensing and merchandising and secondary rights for all of its original IP.

Zuccarelli was previously COO and head of global television and distribution for GRB Entertainment, where she led P&L efforts for the company and drove growth across domestic television, digital, brand partnerships, international distribution and programme acquisition.

Prior to that, she was EVP of programme distribution for Sonar Entertainment, where she led the company’s sales division and was responsible for all media sales, co-productions and program acquisitions.

Zuccarelli will be based in Los Angeles and is to lead worldwide sales at AFM.

Sebastien Semon, co-founders and managing partners at ACE Entertainment Films, said: “We have embarked on an ambitious program for growth and expansion centered around developing our own content and owning our IP.

“The adventure-family space is an underserved market niche and, with Marielle now a key part of our leadership team, we are perfectly positioned to take advantage of the tremendous opportunities going forward.”

Jerome Reygner-Kalfon added: “Marielle’s expertise and experience will help us reach markets and buyers keen for the types of productions we are creating – family-friendly films with sophisticated CGI elements that have a US look but a European touch to the storytelling and artistic point of view, as well as a subtle pro-social message.”