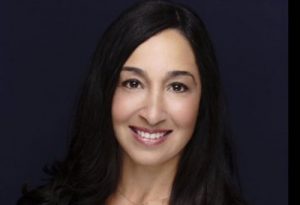 Disney-owned 20th Century Fox TV has appointed producer Jennifer Gwartz as its EVP of development for comedy and drama.

Gwartz will oversee scripted development of live-action content and will work with the studio’s comedy and drama development teams on programming.

She was most recently working at Random Hill Productions, the outfit she launched with Jon Harmon Feldman that had an overall deal with ABC Studios. Her credits during that stint include ABC pilot Triangle, and before that she was head of TV and chief operating officer for Dan Lin Pictures Television, based out of Warner Bros. TV.

Gwartz reports to 20th Century Fox Television president of creative affairs Carolyn Cassidy and replaces Terence Carter, who left in September to become to become co-president and head of television at Will Smith and Jada Pinkett Smith’s prodco Westbrook Studios.

“Jen is a smart, thoughtful leader and a champion of ideas and talent, which makes her the perfect person to lead our development,” said Cassidy.

“I also value her ability to look at the process and possibilities of television from multiple perspectives as a result of her background as a studio executive and hands on producer.

“I know she will be an extraordinary asset as we seek to create quality television and bring both new and accomplished voices, properties and ideas to 20th.”