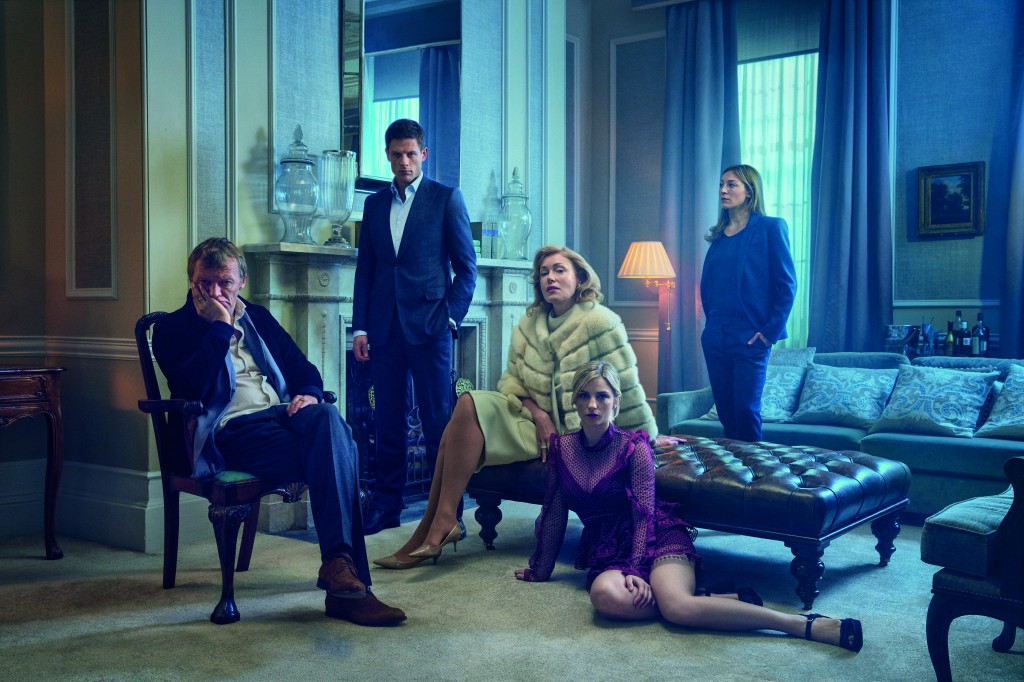 Under the deal, Anton will co-invest in Newen’s distribution rights for both group productions and third-party programmes across scripted, doc and animation projects, backing up to €35m ($38.9m) worth of content. Anton also has a major three-year deal in place with BBC Studios, struck in 2017 and set to expire next year.

The deal is meant to be a growth driver for TF1 Group-backed Newen, which has been expanding aggressively over the last year. Most recently, the business acquired Canadian scripted producer-distributor Reel One Entertainment – its first major move into the English-speaking market.

Founded by Sebastien Raybaud in 2011, premium content financier Anton has backed the likes of films including the Paddington franchise as well as Shaun The Sheep and the forthcoming Fireheart.

Its recent projects include BBC series McMafia, Les Misérables and Gentleman Jack as well as the forthcoming His Dark Materials. Anton also has a co-financing/co-production partnership with Federation Entertainment spanning a slate of 15 productions.

Romain Bessi, MD of Newen, said: “I am very pleased with this agreement with Anton, which shares our ambition. Its support will help speed up our growth and expand our European projects by boosting their export potential.”

Sébastien Raybaud, CEO and founder of Anton, added: “Newen has a proven track record in creating original, world-class content for the global market. We are excited to be partnering with the group at this key moment in its expansion.”