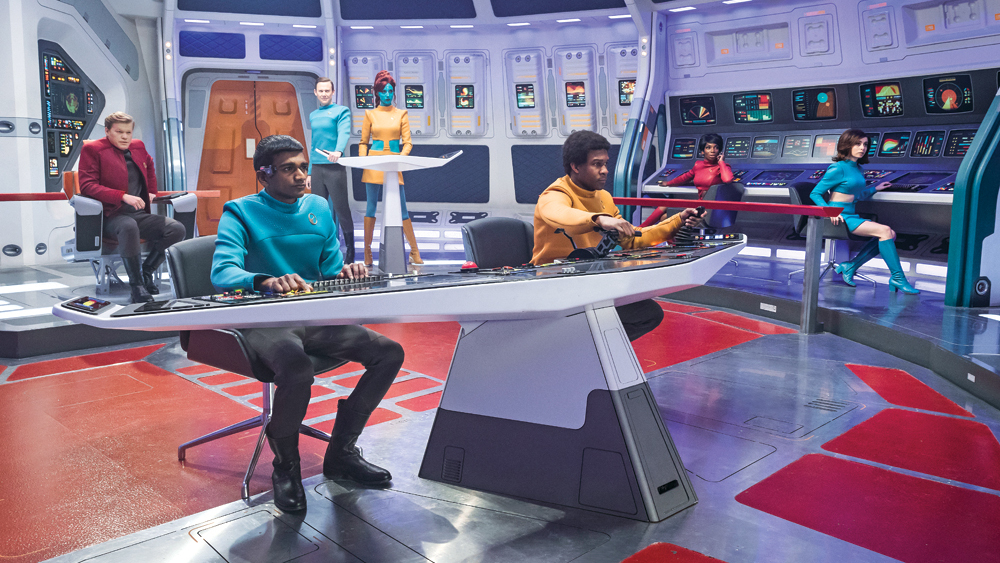 Banijay Group is poised to buy Endemol Shine Group as the ongoing sale of the Peaky Blinders producer draws to a close.

TBI understands that Banijay has outbid All3Media for the business, and a deal is expected in the next week. It is believed that a meeting will be held between the two businesses this Thursday.

Banijay has been in hot pursuit of ESG for the last year, first emerging as a frontrunner a year ago. After haggling over the price, it was believed Banijay had fallen away and the sale had been suspended last November. However, the firm quietly resumed talks behind the scenes earlier this year, and there was again renewed interest in ESG.

In May, it seemed the deal was back on the table with companies such as All3Media showing interest in the firm, as revealed by TBI. There was also the possibility of Disney taking full ownership of the company, which is a better fit for the Mouse House now that it has operational control of SVOD Hulu.

However, it is now likely that Banijay will claim the group, with a $2.2bn (£1.7bn) price tag attached – bringing an end to a sales process that has dragged for more than 18 months, and has seen the exits of top execs such as Endemol Shine International boss Cathy Payne, as reported by TBI.

TBI understands that Banijay chairman Stéphane Courbit and CEO Marco Bassetti – both former Endemol execs – have never lost sight of buying Endemol Shine throughout the entire sales process, and have been patiently waiting for the price to drop into a reasonable orbit for the French company. One exec described their pursuit of the firm as “more emotional than anything else”.