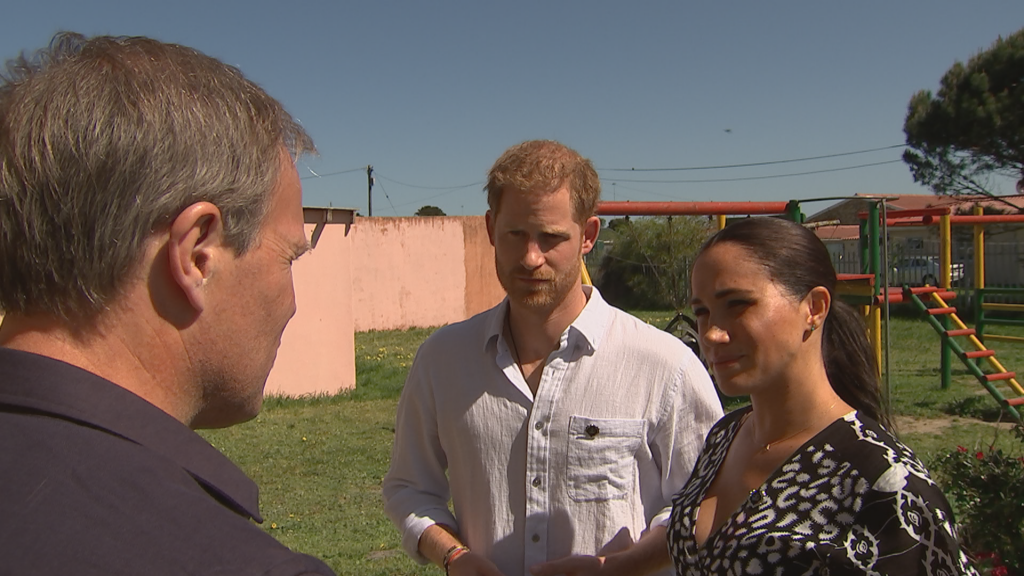 Produced by ITN Productions and ITV News, a clip from the film went viral last week after showing Duchess of Sussex Meghan Markle discussing the stress of new motherhood while being a tabloid target with journalist Tom Bradby. The full doc aired on ITV on Sunday night (20 October).

The film follows the royal pair and new baby Archie on on their recent tour of southern Africa.

ITV News at Ten anchor Bradby, who has made two other films with Prince Harry in Africa, was with them throughout the tour and gained exclusive access to the couple.

He speaks to them about the causes and issues they care about and explores some of the pressures and challenges they face as a young family in relentless media spotlight.

Emmanuelle Namiech, CEO of Passion Distribution, said: “What begins as observational film about Harry and Meghan in Africa evolves into an insightful, remarkably candid testimony from the Sussexes on the immense stresses and strains which both young royals have experienced.”

Ian Russell, head of international programmes, added: “Harry & Meghan: An African Journey demonstrates what makes ITN unique amongst the world’s leading producers. The documentary was made in an incredibly short turnaround with our ITV News and ITN Productions divisions working seamlessly together. Plus ITN’s in-house technical capability enabled us to deliver instantaneously to a global audience of hundreds of millions.”