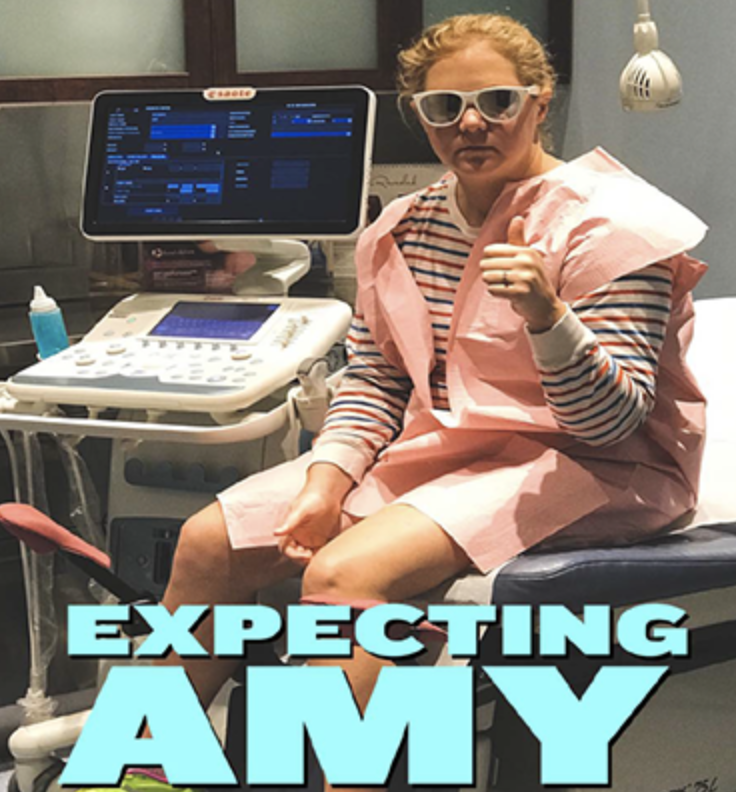 HBO Max is ramping up its documentary offerings with a number of talent-led commissions including a film from comedian Amy Schumer.

The platform, which is to launch next spring, has ordered Expecting Amy (working title), which goes behind the scenes on Schumer’s recent pregnancy while touring for a stand-up special.

Beginning from the day she found out she was pregnant, through to the birth of her child, Schumer showcases her journey on the road, revealing the challenges of adhering to a fast-paced, travel-heavy schedule while expecting.

Sarah Aubrey, head of original content for HBO Max, said: “Amy Schumer is an inspiration and this project is such an honest look at her experience being on the road while preparing for her special. Her willingness to showcase her immense vulnerability, during the most challenging time in her life, is both empowering and hilarious.”

Schumer added: “Women are warriors, every one of us. And I hope sharing my story brings more awareness to the challenges of pregnancy and childbirth.”

Produced by Schumer, Expecting Amy is being edited by Alexander Hammer, who previously edited Homecoming for Beyoncé.

The series will be produced by Goreski and Janetti as well as Purveyors of Pop (Ex On The Beach) and Entertainment One (eOne). Matt Anderson, Nate Green, and Cooper Green will serve as executive producers for Purveyors of Pop and Tara Long for eOne.

Aubrey said: “Brad and Gary have become an Internet sensation and it was actually their over one million followers who requested this series. These same fans also helped turn Gary’s go to Starbucks order into a viral sensation known as ‘The Gary.’ We can’t wait to travel the world with them and capture their fabulousness and hilarity.”