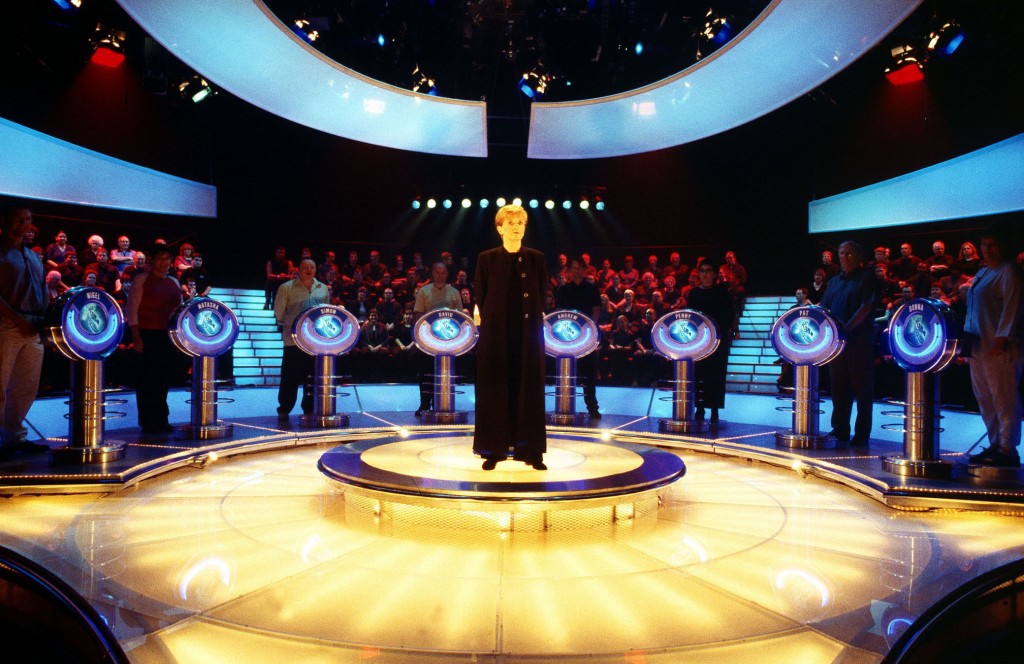 BBC Studios has sold The Weakest Link into Greece and Russia.

The quiz show has been picked up by Greek free-to-air channel Skai and Russia’s free-to-air network MIR.

In Greece, Skai has made a 100 x 60-minute episode order, set to air this autumn with Tasos Trifonos, the star of the Cypriot version, carrying out hosting duties.

The format’s Cypriot remake has worked well in the territory, and has been renewed for a third season of 150 x 60-minute episodes for public broadcaster CyBC (RIK).

Meanwhile, in Russia, the local show will be known as Slaboye Zveno, and is to be produced for MIR by 2V and set to air in February 2020.

The Weakest Link has been licensed into 40 countries to date, including Turkey, US, Mexico, Malaysia, Azerbaijan and Australia. The UK version, which was broadcast for over 10 years, has aired in more than 70 countries worldwide.

Salim Mukaddam, SVP of content sales for CEMA at BBC Studios, said: “The quality and longevity of our formats means customers continue to come to BBC Studios seeking their next local hit series. The Weakest Link continues to be an enduring success, finding new audiences internationally, and we are confident these new local adaptations will prove to be firm favourites in Greece and Russia.”

Pavel Korchagin, EP of MIP, said: “In Russia, this format will be produced by 2V Studios, a production company famous for licensing high-profile western formats such as Jeopardy!, Family Feud, Child’s Play and many others. We are very proud to have a chance to air this famous game show.”