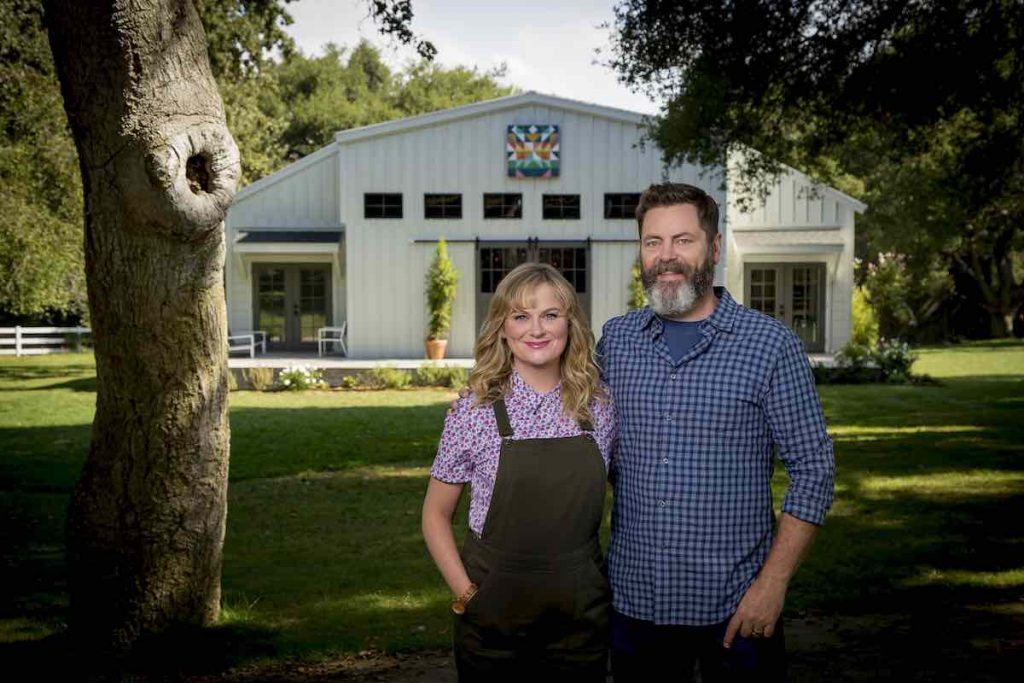 Discovery Finland has become the first broadcaster to remake NBC series Making It, after striking a deal with NBCUniversal International Formats.

The 10 x 60 minute version will air on Discovery Finland’s channel TV5 and streaming service Dplay, with Rabbit Films (Game Night, Who Wants to be a Millionaire) producing.

The reality competition series will see contestants from across Finland take on a variety of handmade projects revolving around key themes and drawing inspiration from popular nationwide trends in crafting and DIY. Each episode will consist of two challenges, which will allow contestants to demonstrate their specialised talents, whilst sharing their personal experiences and DIY stories.

The show was originally produced by Universal Television Alternative Studio, in association with Paper Kite Productions and 3 Arts Entertainment, and is set to start its second season in the US later this year.

Katja Santala, content director, Discovery Finland, added: “The Finnish version could not look better. It is truly a feel-good show and there is nothing similar on our market. It will play a big part in our upcoming Spring schedule.”

Jonathan Tuovinen, head of international at Rabbit Films, described Making It as “a wonderful format about a contemporary topic that has a really warm atmosphere to it.”