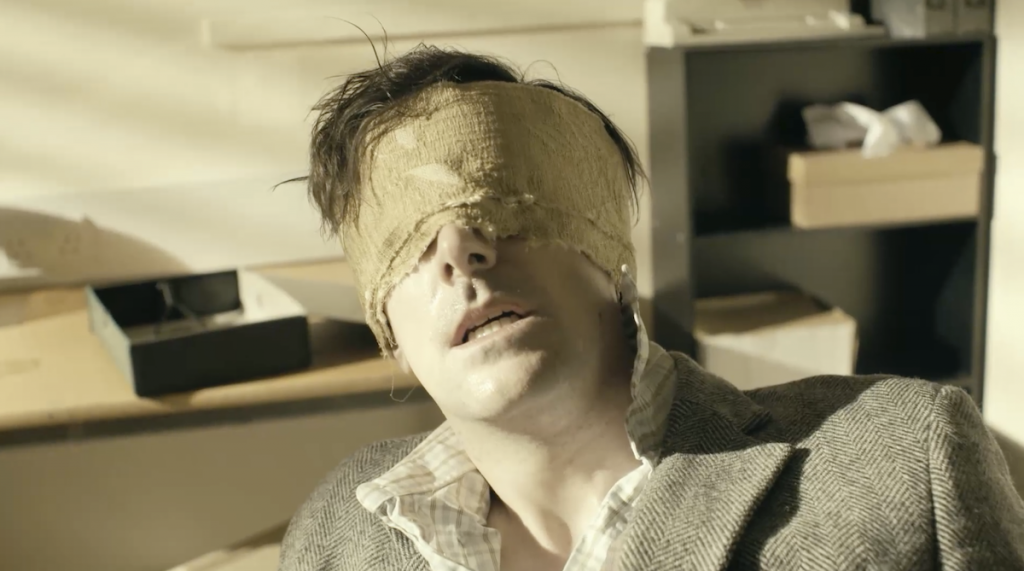 A docudrama exploring the lives of (in)famous spies might not have been the most obvious next project for the star of Homeland and Billions, but the switch of genre for Damian Lewis clearly provided a new challenge for the much-vaunted English actor and producer.

Damian Lewis: Spy Wars marked the actor’s first foray into factual and for a talent who has to date been more used to having a script to work to, the shift into unscripted was unnerving.

“You don’t know if you’ve found an interesting way of telling the story until you find it and then you think how can we put something on air if we didn’t quite get it – that is quite daunting,” he admits. “But that is just the risk of documentary.”

The docudrama, which is presented by Lewis, was commissioned by A+E Networks’ UK network History and produced by Alaska TV in association with the actor’s recently launched outfit Rookery Productions. Lewis acts as host on the show – which has his brother Gareth attached as a producer – and provides “thumbnail portraits” of spies involved in covert missions with the help of new declassified information, high-profile experts and intelligence officers who took part. 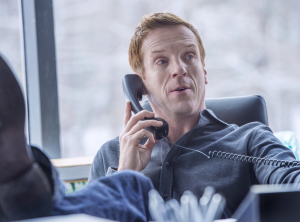 “I kept trying to get a handle on how much of a story we had,” continues Lewis, “but the answer is all the little bits, the component parts, are put together at the end and made in the edit. And I found that a bit daunting.”

The series is due to air on Smithsonian Channel in the US and has also sold globally, with sales here at MIPCOM to Spain’s Atresmedia and Bilibil.com in China. Each episode of the eight-part series delves into the life of a different agent, exploring the devious techniques and undercover missions undertaken, with interviews with CIA director John Brennan and former KGB agent Oleg Gordievsky, along with reconstructions and archive material.

Lewis worked on the show at the same time as he was filming Billions for Showtime and adds that he was keen to be involved as much as possible on the project, although he gives all the credit for gaining access to the show’s research team. And despite his own name being used to launch the series, Lewis says the show stands on its own two feet.

“If my involvement was the most important thing about this show then that would be unfortunate. The stories are much more interesting than me and I wouldn’t want the show marketed on the back of me. That is not why I did it. I would much rather, to use an espionage term, be covert and let the stories speak for themselves.”

And for a man who has given a few interviews in his time, his genuine interest in the project is evident.

“The journalistic side of it was fun, I wasn’t as involved as I would have liked to have been because we had to crack on with it and I was in New York with Billions. But whenever I came back I’d speak to Johanna [Woolford Gibbon] and go through the script, which she and the director had penned.” 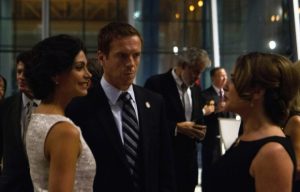 The project also marked an early move for Rookery, which launched earlier this year and will produce scripted and factual series. But Lewis is under no illusions as to the competition his outfit will face.

“There is an enormous amount of content in scripted and factual, there are so many platforms now which can be great for an actors, directors and writers but it also means it is a more ruthless world. Shows are curated less intimately and discarded very quickly if they don’t work because there is something else in the pipeline that can replace it. It can be quite brutal.”

Despite co-producing Spy Wars, Lewis says Rookery remains in an “embryonic phase” and the actor admits he is “still looking at what to do with it.”

“I want to I remain light on my feet and I want Rookery to be the same,” he says, adding that he is not looking for a financial backer for the banner. “I don’t want people to stop offering but I don’t think I want to tie myself to a first-look deal with a studio because at the moment I don’t want to be tied into one entity. While I’m busy I don’t want the responsibility of having a chunk of cash that I have to do something with by year end.”

But despite talking about his enjoyment of working on Spy Wars, Lewis says he is not looking to replicate the experience and became a host of unscripted series. For Rookery, factual is being considered, he says, “as long as a I could be involved at ground level. As fun as this was, I’m not looking to present factual TV shows. This is probably a one-off for the time being.”