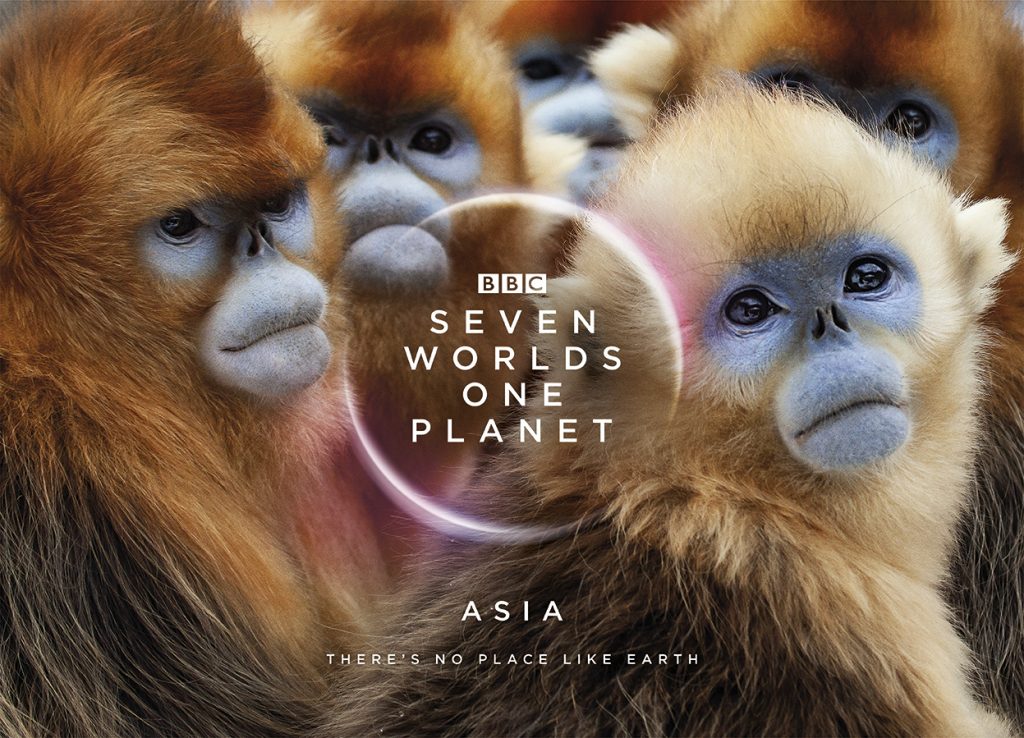 BBC Studios and Nine have struck a long-term natural history partnership that will see the Australian network debuting a quintet of landmark series.

Nine will have Australian premiere rights for five natural history offerings from the BBC Planet franchise and another project, for which details have not been announced.

The projects included in the deal are Seven Worlds, One Planet as well as Perfect Planet, Green Planet, Frozen Planet II and Planet Earth III.

Deb Tod, head of content sales and co-productions for BBC Studios ANZ, said: “Nine has been a wonderful supporter of our premium landmark programming over many years, and they are the perfect partner for a deeper, long- term relationship with the BBC Planet franchise.

“We have seen the beauty and power of programmes like Blue Planet II, which prompt global discussion and action. We look forward to working with Nine to create unique event television that will bring people together in a shared experience.”

Nine program director Hamish Turner added: “The BBC and Sir David Attenborough consistently deliver world-leading blue-chip natural history. The power of the BBC Planet franchise is that it is cross-generational in appeal. It also has the ability to challenge and impact the way audiences think about their planet.

“Nine are thrilled to have secured the exclusive premiere rights for a long-term commitment in Australia. This is an exciting opportunity to partner with the leaders of natural history programming and distribution.”