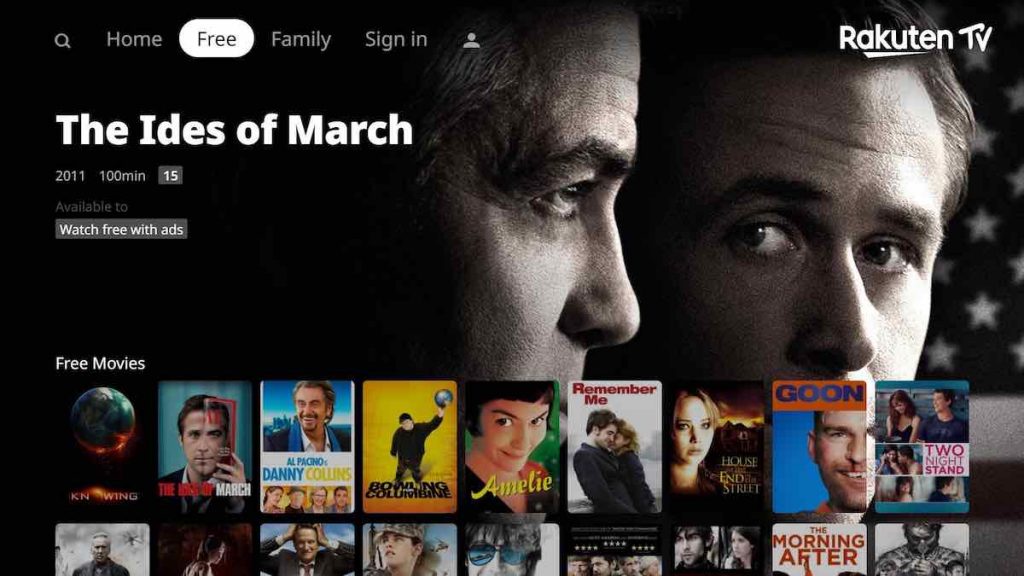 OTT operator Rakuten TV it to launch its first AVOD channels within its platform, providing access to Hollywood and local content for free.

The ad-supported channels will also include exclusive Rakuten programming, TV series and documentaries, as well as news and sport channels with a combined linear and on-demand offer.

The company’s AVOD channel Matchday will offer Inside FC Barcelona, the docuseries about the Catalan football giant, which offers previously unseen and exclusive scenes from the players’ private lives. Details of other shows on offer have not yet been revealed.

Rakuten said the move would make it the first company to combine TVOD and AVOD products across Europe, with over 30 million households having access to the service.

Jacinto Roca, Rakuten TV founder and CEO, said: “Rakuten TV continues to evolve rapidly alongside consumer trends within the industry, where there is a clear trend of advertisers moving away from linear TV and towards VOD.

“This is a unique opportunity for Rakuten TV which has already direct access to millions of European households through its branded remote control button of the main Smart TV brands. This is the mere beginning of a huge project which will see the launch of additional channels and exclusive content in the coming months.”

Earlier this year Rakuten tripled its market presence to 40 territories via partnerships with Samsung, LG, Philips and Hisense.