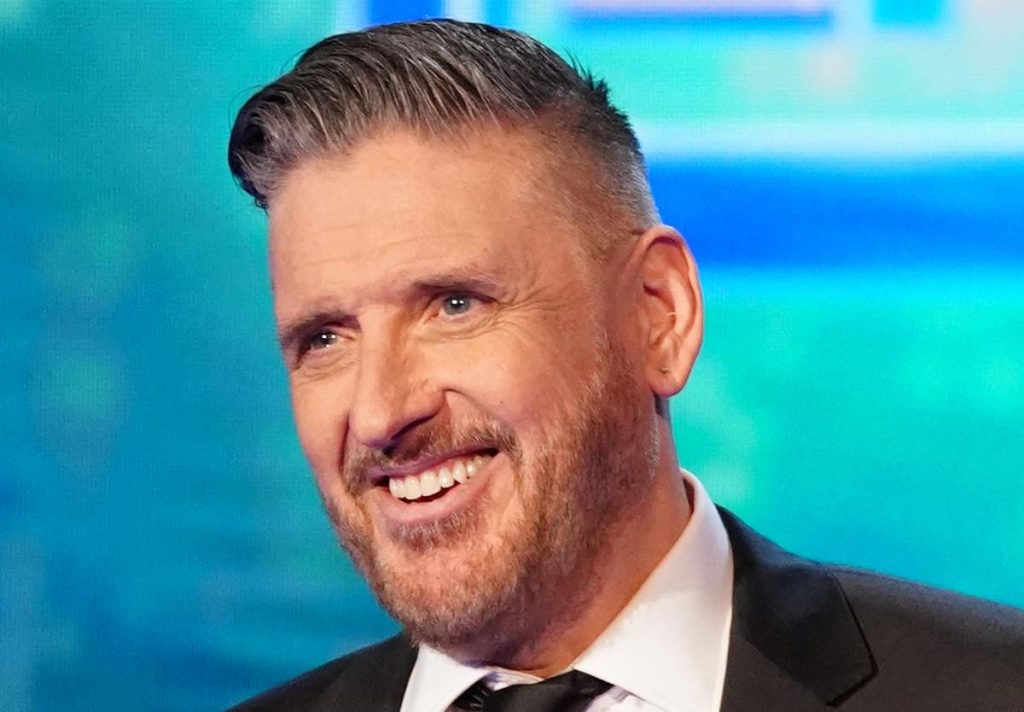 US broadcaster ABC has made an eight-episode order for a new gameshow series from All3Media-backed Studio Lambert that has been created by UK radio host Richard Bacon.

The Hustler will be hosted by ABC alum Craig Ferguson and follows five contestants as they collaborate to answer a series of trivia questions, with the goal of building a collective prize pot. However, one of the five contestants, known as the hustler, already knows the answers but must keep their identity a secret in order to be in with a chance of winning the grand prize.

Once three contestants remain, they must collectively decide who they think the hustler is. If they are right, they share the prize pot. If the two contestants are wrong, the hustler goes home with the full cash reward.

The show is set to begin production later this fall, with an air date not yet announced.

Rob Mills, SVP of alternative series, specials and late night at ABC Entertainment, said: “This fun, new format is the perfect addition to our dynamic game show lineup, and Craig’s unmatched wit and humor make him the ideal host.”

Studio Lambert CEO Stephen Lambert added: “With Craig in the driving seat, the comedic beats of this game are very much to the fore.

“We think ABC viewers will laugh a lot but also be shocked and surprised by the twists of this game, which invites contestants and viewers to play detective, solving a whodunit or, in this case, a whoisit.”