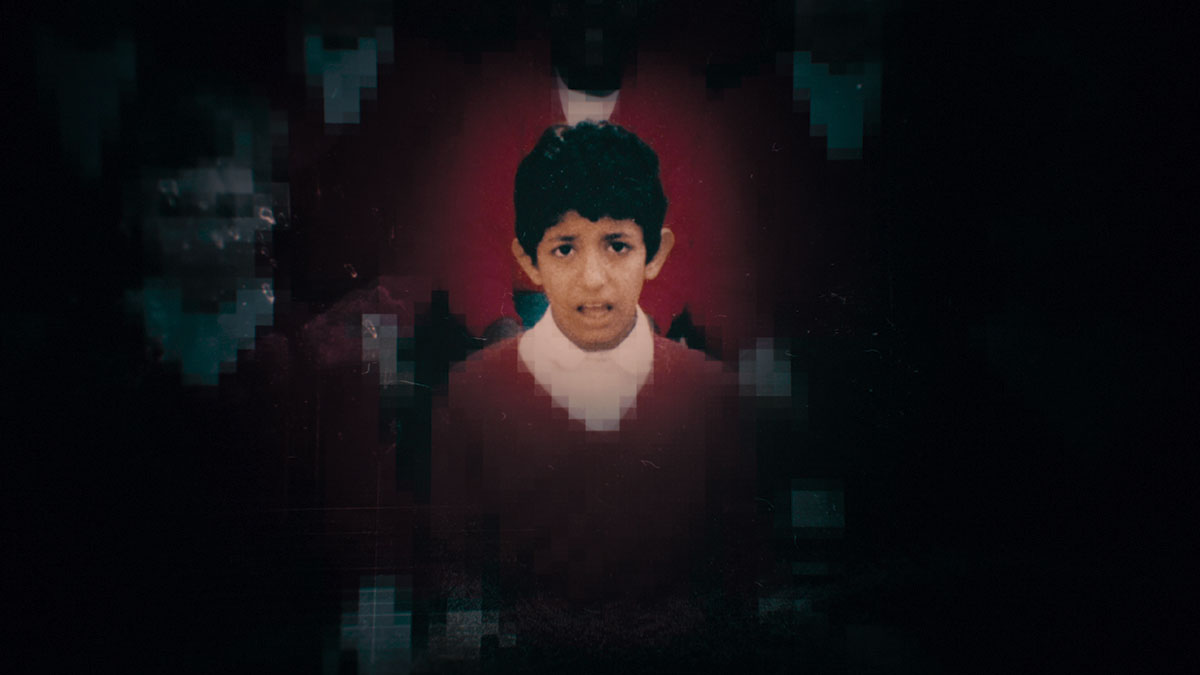 It’s now five years since an Isis cell carried out a spate of brutal beheadings in Syria, using social media to distribute videos of the hostage killings to an outraged world.

This single film tells the story of the leader of that cell, charting how an ordinary London boy, Mohammed Emwazi, became Jihadi John, one of the most notorious and hunted terrorists in modern times.

The documentary was made by an accomplished team: One Strange Rock producer Nutopia alongside Livedrop Media, run by the security correspondent of The Sunday Times, Richard Kerbaj (My Son The Jihadi), and triple BAFTA-winning director Anthony Wonke (Syria: Children Of The Frontline).

Together, they’ve crafted a film that tells the story of the rise and fall of Isis in Syria, and the impact its ideology had in the West – but through a particular character, Emwazi, who became the poster child for Isis’s brutal regime.

The range of interviewees assembled for the documentary is impressive, including many CIA, Pentagon and British intelligence operatives who were involved in the hunt for Emwazi, as well as surviving hostages, and those who knew him before he became notorious.

What the film does particularly well is reveal the process by which Emwazi, a shy, nervous and rather unpopular school boy in London, was radicalised. “It’s a powerful reminder of the human cost of fanaticism and the systems that are built to combat it,” says Noel Hedges, EVP of acquisitions at eOne, which is handling international sales.

Citing the commissioning broadcasters, Channel 4 and HBO, Hedges says it is a film that would appeal to premium pay-TV and public service broadcasters, but would equally work on a digital platform. “It is a very impactful film with an extremely powerful message and cinematic quality.”

Unmasking Jihadi John: Anatomy Of A Terrorist
Distributor: Entertainment One (eOne)
Producers: Nutopia in association with Livedrop Media
Broadcasters: HBO (US, Canada), Channel 4 (UK)
Logline: The inside story of Mohammed Emwazi’s journey from an ordinary London boy to one of the most notorious terrorists of all time