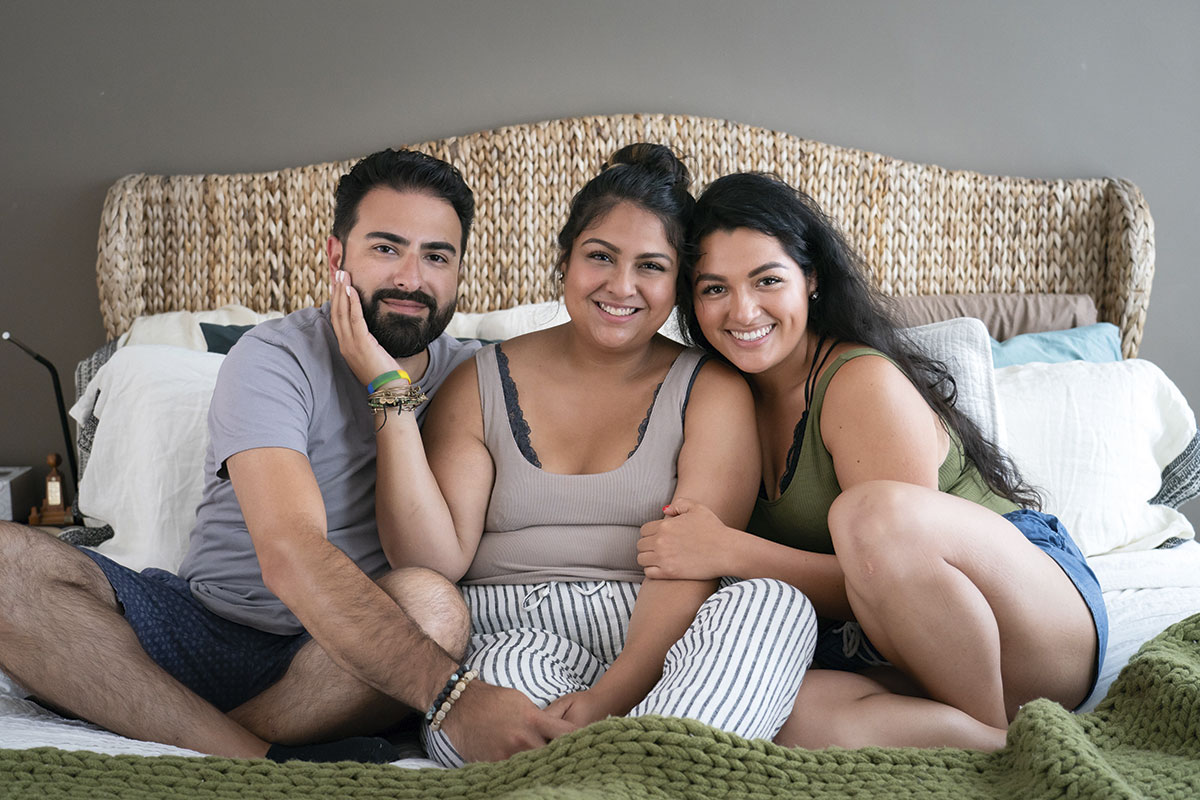 Having been a bite-sized hit on Snapchat, YouTube and Facebook, Barcroft Studios are supersizing Love Don’t Judge into a 10 x 60-minute series for television.

Love Don’t Judge takes a close look at ‘less traditional’ relationships. The titles of its short-form episodes give a good clue as to the kinds of relationships that are put under the microscope: “I’m 23, He’s 55 – But He’s Not My Sugar Daddy”, “I Can Be Gay And Muslim”, through to “She’s Not My Mother, She’s My Wife”.

Each episode sees one unconventional couple prepare to declare their love for one another at a public event. But first they must rally their friends and family to try to convince them to accept their relationship.

Barcroft Studios’ chief creative officer Alex Morris says Love Don’t Judge was developed as an “inspiring and uplifting show” that features real couples thriving despite the pressures of the outside world. Morris says Barcroft, which runs its own popular YouTube channel, could tell from its network’s digital insights that there was a strong audience demand for this kind of show. “We produced this series to specifically leverage authentic emotion and inspiration, areas where we see huge audience response online,” says Morris.

It’s the latest Barcroft series to have been incubated online, following the success it has had with Extreme Love for WE tv in the US, which was developed from Barcoft’s short-form series brand. Barcroft is selling the series to a range of broadcasters