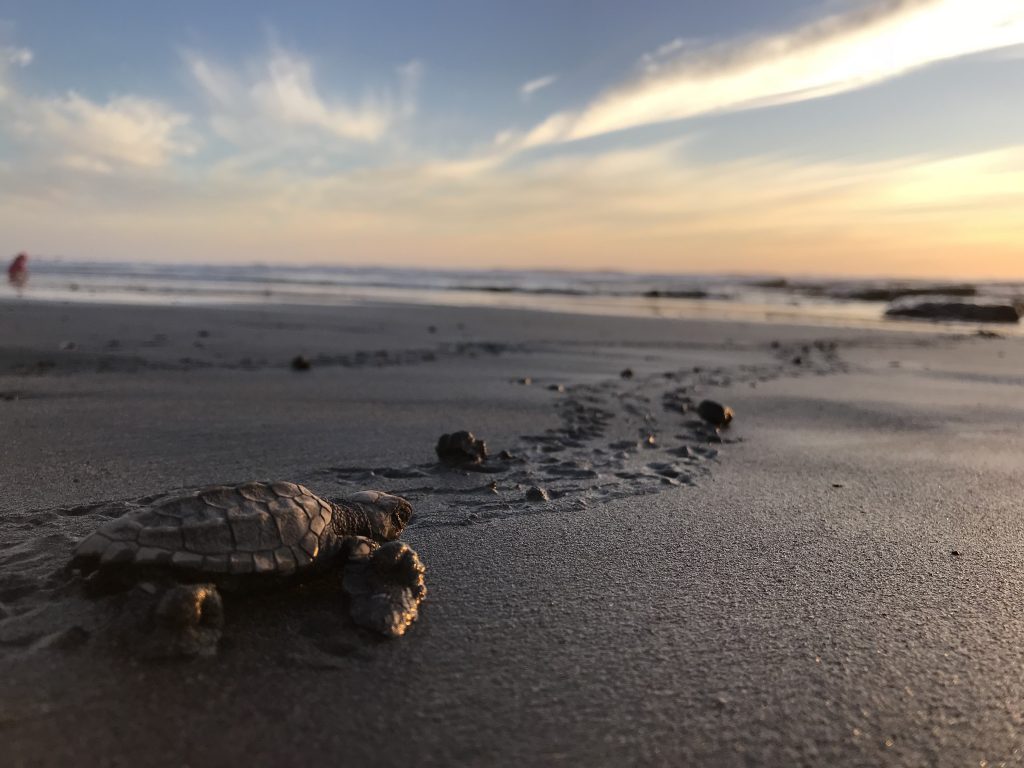 The deal is among a slate of licensing and renewal agreements struck with NHK as well as cable and satellite network Fox Networks Group Japan.

“Both broadcasters have high standards for storytelling and high-quality productions, which speaks to the strength and universal appeal of our 4K programming and we look forward to working with NHK and Fox Global Networks Japan to place additional titles on their platforms.”