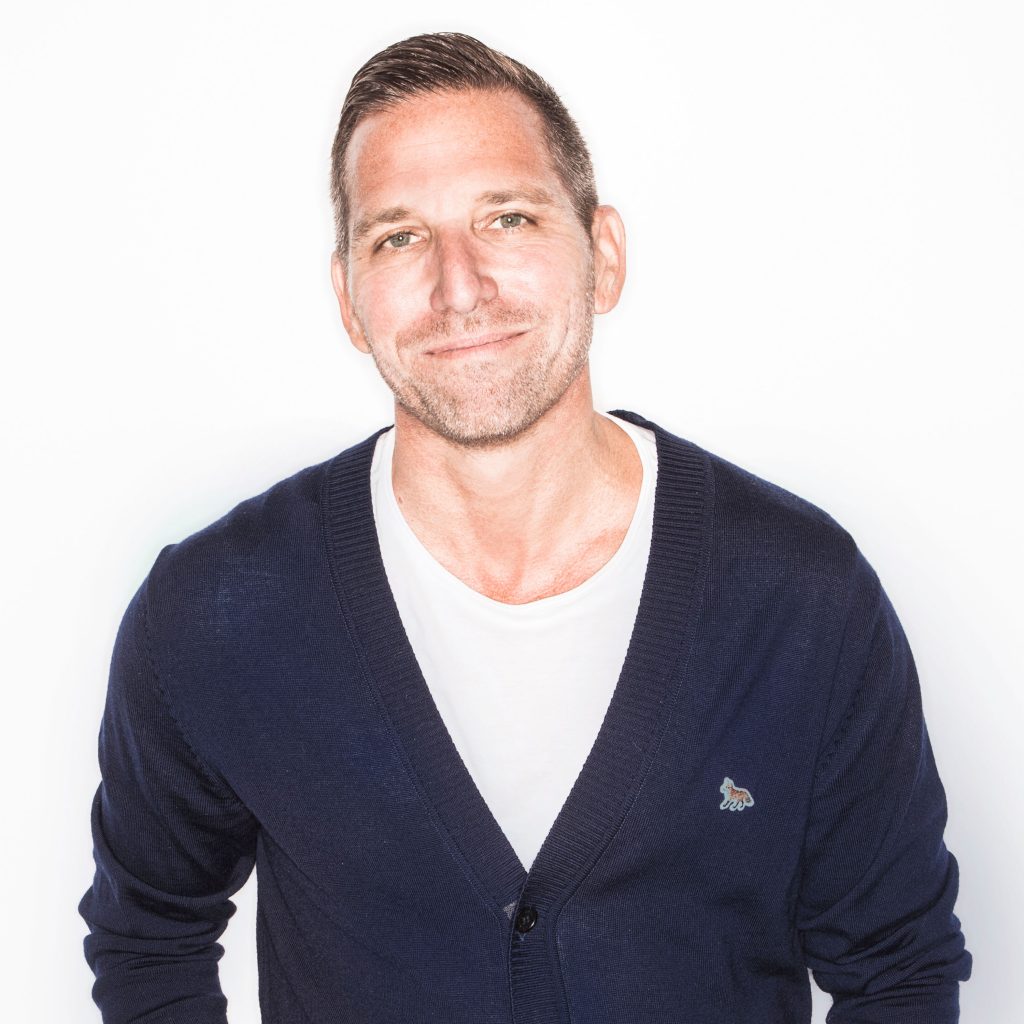 Through the deal, Wheelhouse and Den of Thieves will bolster their collective programming slate, including on the live-event, concert and awards, and experiential marketing fronts and via multi-platform original series and features across both scripted and unscripted.

They will also pursue a range of content and media deals with A-list talent across entertainment, sports and culture.

As well, through Wheelhouse’s marketing and in-house creative agency Wheelhouse Labs, the companies will look to work with brands in engaging talent, studios, networks and streamers.

Montgomery said: “What Jesse and Evan have accomplished is beyond extraordinary. From music and comedy to cultural events that galvanize audiences, the creative and logistical challenges inherent in their media phenomena are massive and unrelenting – and of course, they make it look easy, which goes to their immense talent, expertise, and amazing partnership.

“At a time of so much disruption in our industry, uniting with Den of Thieves not only allows us to scale instantly across the content and event landscape, it also offers a unique opportunity to collaborate with key brands, something we believe will be an integral force in media going forward. Our deal marks a meeting of the minds on multiple levels – from content for TV, streaming and feature film to events and brand experiences – and it is undeniably a major coup for Wheelhouse.”

Den of Thieves co-founder Jesse Ignjatovic added: “When [Evan Prager] and I launched Den of Thieves 13 years ago, it was to create and produce content that was personally inspiring to us. We have since grown and evolved in an organic way, and the opportunity to join forces with Brent and his incredible team is a perfect match for Den of Thieves.”

The deal was brokered by Simpson, chief strategy officer at Wheelhouse Group, and Evolution Media Capital.