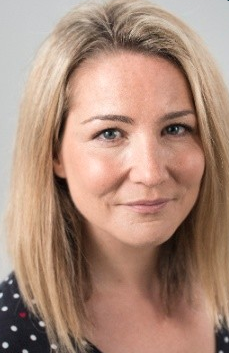 Charman has joined as executive director of EMEA for the Handmaid’s Tale distributor. It is understood that she will serve in the role on an interim basis.

Charman spent seven years at eOne, where she most recently served as sales director for Italy, Turkey, Israel and Greece, selling all eOne television content across theatrical, drama, factual and formats.

Prior to that, she was sales director for Central and Eastern Europe, Middle East and Africa.

Before eOne, Charman worked at Warner Bros. TV Production UK, where she served as sales manager for France, Central and Eastern Europe and the Middle East, selling content from Outright Distribution as well as Warner Horizon, Warner formats and third-party content.

Previously, she was sales manager for Shed Media Group, where she covered France, Central and Eastern Europe and the Middle East.

MGM’s TV slate includes scripted offerings such as The Handmaid’s Tale and Fargo as well as unscripted titles such as Live PD, Vanderpump Rules, The Voice, Survivor and Shark Tank.