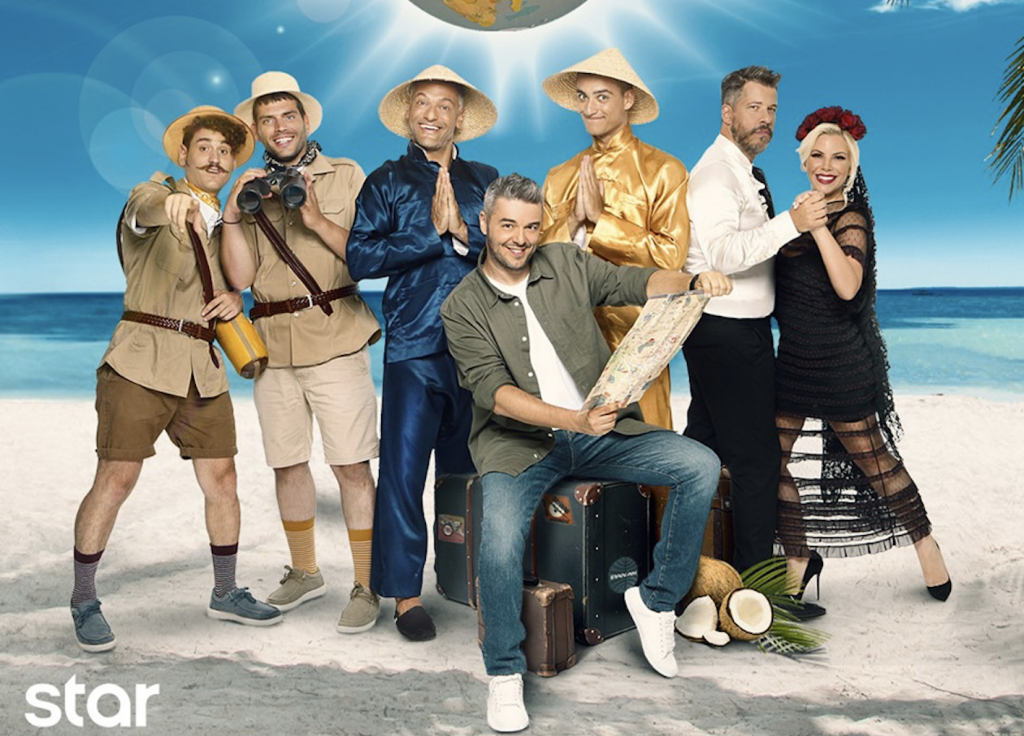 The Greek version of the programme, which is also called Globetrotters, is produced by Star’s in-house production label Green Pixel and will be 12 x 90 minutes. The show has nabbed a primetime slot on the channel.

Globetrotters follows local celebrities who are competing against each other to complete a number of tasks around the world. Each task will be located in a new country, where the celebrity needs to travel by using any means necessary. The original version was a 10 x 60-minute series that aired on Nelonen Finland in 2018.

Nathalie Woodfield, programme director for Star TV Greece, said: “We are extremely excited to be launching Globetrotters on Star Channel this season and we hope this fresh take on reality travel will give our audience an around-the-world ticket to plenty of fun and entertainment in the company of well-loved celebrities.”

Jonathan Tuovinen, head of international at Rabbit Films, added: “Globetrotters is a very tough and fun adventure series, which we think will be perfect for Greek audiences. The combination of exotic travel and high-energy celebrities provide for an irresistible viewing experience. We have been very happy to work with both Star TV to adapt the best possible version of this exciting format for Greece.” 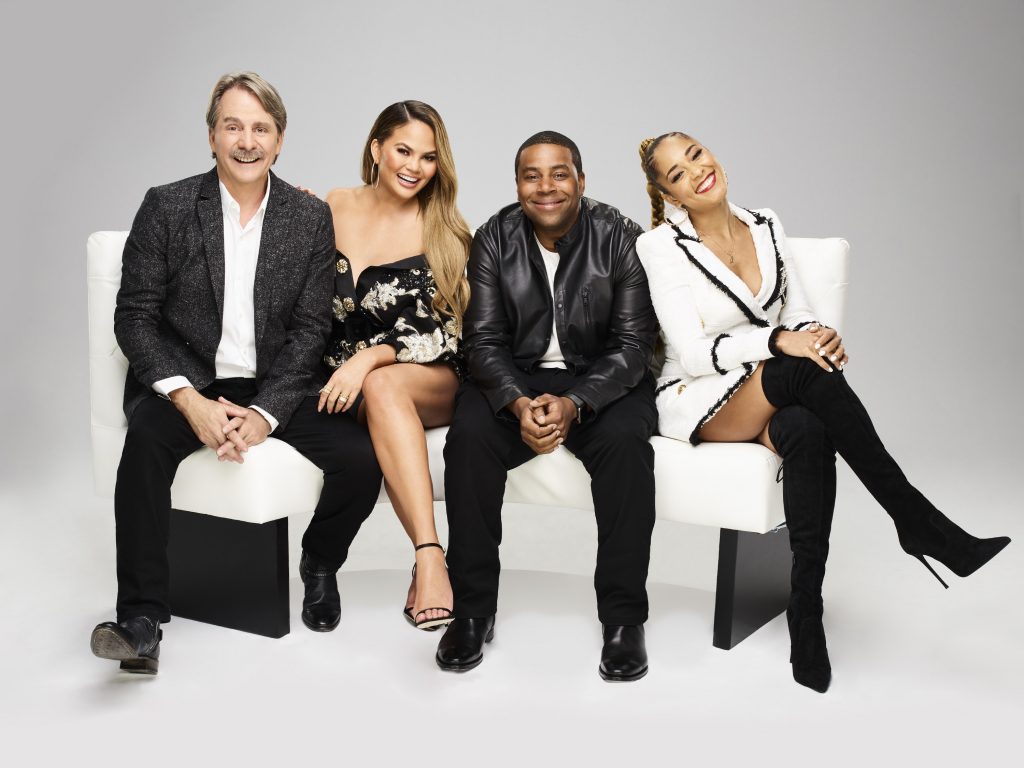 WeMake looks to ‘Bring The Funny’ to France

Developed and produced by Universal Television Alternative Studio, Bring The Funny is a new competition featuring the best acts in stand-up, sketch, comedy/variety acts, musicians, magicians and puppeteers – all of whom audition before a panel of high-profile judges, with 20 of the top talents battling it out in a ‘Comedy Clash’.

Founded in June 2017 by Bouchra Réjani, the Paris-based WeMake creates and produces original, entertaining scripted and unscripted content for all platforms, in all genres for both international and French markets. 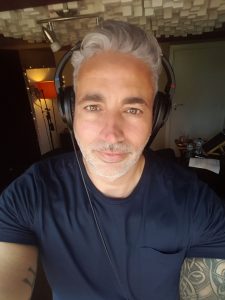 BBC Studios has sold the format DIY SOS: The Big Build into Ireland’s RTÉ One.

Produced by Motive Television, which recently produced the Irish version of BBC Studios’ format Ultimate Hell Week, the show will see a deserving family facing difficult personal circumstances get a significant home makeover to help improve their quality of life.

The deal was brokered by BBC Studios’ TV and formats sales manager for the UK and Ireland Cathy Sibbering, and is the first format sale for the DIY SOS: Big Build series.

International Emmy Award-winning radio and television personality Baz Ashmawy will host the show for RTÉ One. The Irish presenter, who has been on airwaves for over 10 years, has also hosted the likes of RTÉ’s Wingman, ITV’s Change Your Tune and Sky One show, 50 Ways To Kill Your Mammy.