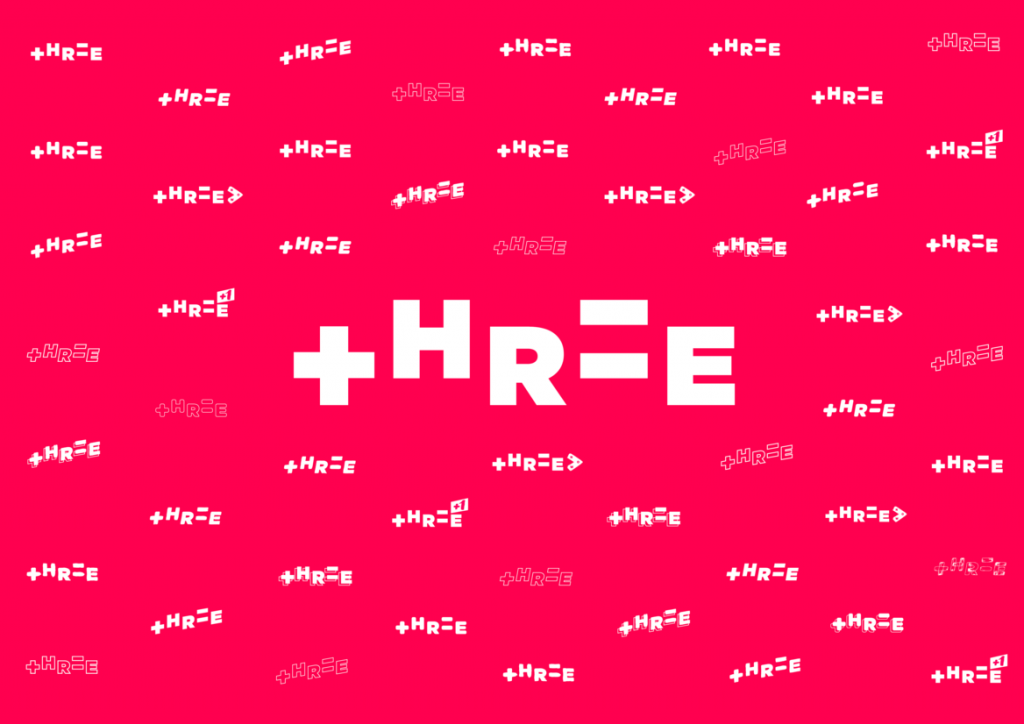 Set in the sleepy town of Tokerangi, New Zealand, the project (1 x 90 minutes) centres around three underachieving kiwifruit orchard workers who accidentally grow a strong strain of weed, and are drawn into the shadowy world of the global cannabis industry.

The drama will go into production later this year to air on the channel in 2020.

It joins the likes of Screentime New Zealand’s The Gulf, which will be sold at next week’s MIPCOM market, and also distributed globally by Banijay Rights.

Kewana Duncan said: “Toke is a mad-cap, entertaining caper set in a hearty remote Māori community. I am thrilled to continue working with the experienced drama producers at Screentime to reflect a part of small-town Aotearoa to a primetime audience.”

Philly de Lacey, exec producer and CEO of Screentime New Zealand, added: “We’re so proud to be partnering with Kewana Duncan on his first-ever feature-length script. Championing diversity on and off-screen, Toke is the perfect balance of drama and comedy, and we can’t wait to shine a light on these areas and stories that rarely make it to screen.”