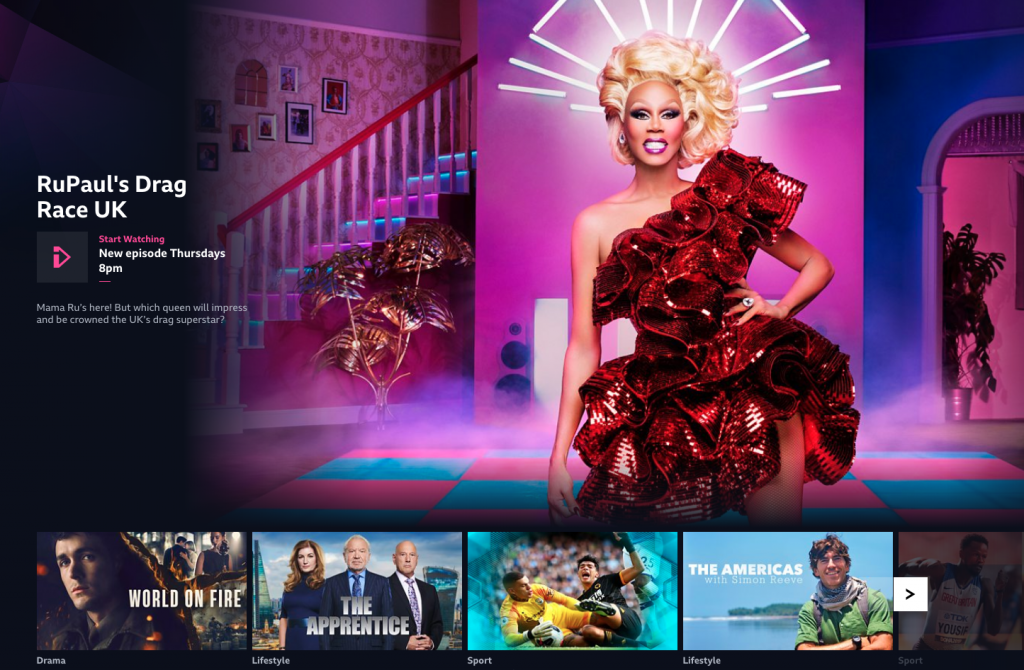 The BBC is working on a total overhaul of its iPlayer streaming service, the broadcaster has confirmed.

This announced revamp follows Ofcom’s decision that the BBC can extend its catch-up window from 30 days to one year.

The PSB said that it is designing a fully redesigned “cutting-edge on-demand platform” that will alter the look, feel and functionality of the streamer in order to combat competition from the likes of Netflix. A statement from the company added that there will be a focus on combining live viewing and links to box sets.

In addition, the broadcaster specifically cited regulatory restrictions as a factor that has burdened developments, but says it will now “push further and faster than ever before”.

BBC iPlayer, which launched in 2007, initially emerged as one of the UK’s top viewing platforms, but its lustre has worn off in the past few years due to the limiting factor of viewing windows. In 2014, the iPlayer had a 40% share of the streaming market; that is now at 15%.

The relaunch – the fourth redesign in 12 years – does not have a set date, with a statement from the BBC saying that it will be available next year.

Speaking at an event later today (7 October), BBC director general Tony Hall is expected to say: “IPlayer is a great service. But it can and will be even better. The BBC’s combination of backing great and different ideas, alongside a complete reinvention of iPlayer, will mean a unique service that will be of huge benefit to the public. It will be a new front door for British creativity. There are exciting times ahead.”

In addition, Charlotte Moore, the BBC’s director of content, will say: “IPlayer will become the heart of everything we do; the gateway to all our programmes – a ‘total TV’ experience which will bring everything you want from BBC television into one place for the first time. Be that live tv, films, drama, comedy, entertainment or factual, it will mean a broader, richer choice for audiences than they’ve ever had before. We’ll transform the way it looks and feels and how audiences use it, with our channels sitting alongside our boxset offer, bringing news, sports and live events that are utterly relevant to British audiences in the moment.

“There’s something else that makes our vision for iPlayer unique and special. In fact it’s the vital thing – it’s curated. We’re talking about a cutting-edge tech platform, run by humans, because in a world of so much content and choice, a dynamic curated offering will become more and more important to people and will set the BBC apart.”