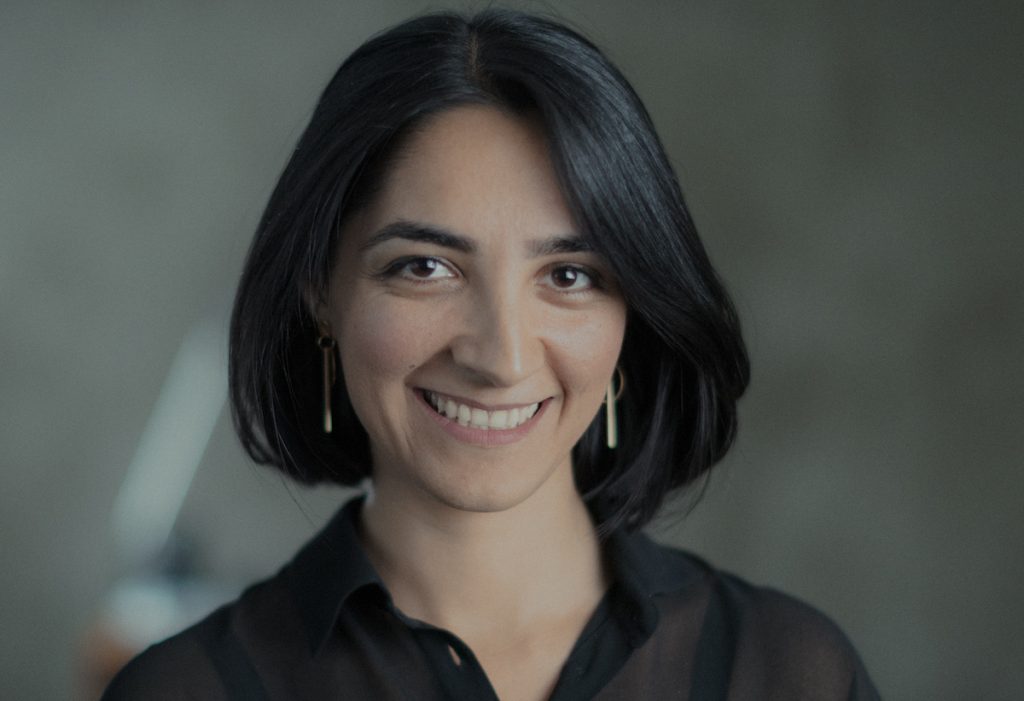 Endemol Shine Group’s operation in Finland is launching a new scripted division and has hired an exec from Dionysos Films to head it up.

Max Malka will join Endemol Shine Finland in the newly created role of head of scripted, leading the company’s drama and feature film activities. She will report to MD Unne Sormunen and will also join the management team, effective from1 November.

Malka will be responsible for the development and production of scripted programming for the Finnish and international market.

Prior to joining Endemol Shine, Malka spent seven years with Dionysos Films producing feature movies including comedy Tatu And Patu! and Aurora. She has also produced three seasons of Nerd: DragonSlayer666 for YLE.

Sormunen described Malka as a “highly respected, award winning creative with a stellar track record in both film and television.

“With her local and international connections, she is ideally placed to lead our expansion with a dynamic slate of scripted programming and collaborate with the other talented drama producers across Endemol Shine Group.”

Malka added: “We have a vibrant scripted market here in Finland and it’s my aim to share our high-quality original stories both locally and globally.

“Endemol Shine´s Scandinavian scripted successes The Bridge, Lilyhammer and Beforeigners coupled international hits like Peaky Blinders and Dark are great examples of the ambition the group has towards scripted storytelling and I am proud to be joining the company at such an exciting time.”