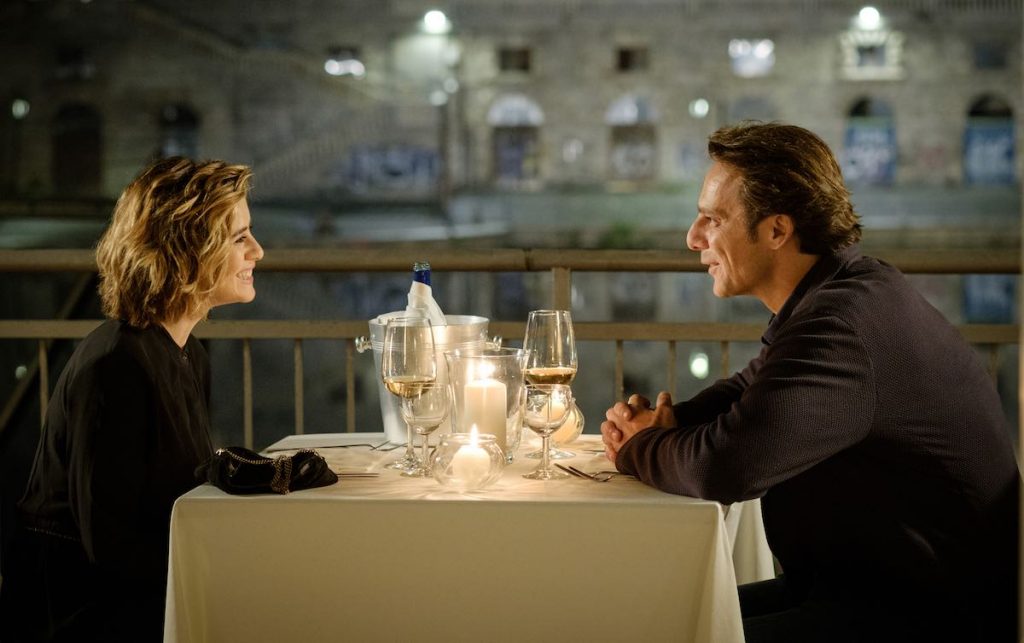 All3Media has struck a deal with Spain’s Atresmedia to remake its scripted thriller Liar, and unveiled a new US partnership with Green Book prodco Cinetic Media.

It was originally produced by Two Brothers Pictures for ITV in the UK and US network AMC, in association with All3Media International, which sells the show and format globally. A second series of the UK version delivers early next year.

In Spain, Atresmedia Studios will produce a six-part series that will be filmed in Madrid and Majorca. The show will debut during primetime on Antena Tres and has Javier Rey (Hache, Cocaine Coast) and Ángela Cremonte (Cable Girls) confirmed to star.

The format has already been remade in India for Viacom 18s OTT service VOOT, while local versions have also been produced in Italy, where it is known as Non Mentire and airs on Canale 5. Further commissions in Europe are expected.

In related news, All3’s US division has struck a deal with Cinetic Media to establish an original content development fund. The two businesses will create premium film and TV content through investment in IP and collaboration with filmmakers, combining All3Media America’s development and production experience with Cinetic’s access to IP.

John Sloss, founder of Cinetic Media, said: “Our partnership with All3Media America gives us access to development and producing, which are new and exciting areas consistent with our mandate as a service company built around providing the broadest number of tools to empower elite creative talent.”

Tim Pastore, CEO of All3Media America, added: “This partnership will supercharge the acquisition of new IP by providing the necessary resources for storytellers to realise their vision and create world-class content for a multitude of platforms.”