Eccholine expands into UK with Endemol, Zodiak alum in charge 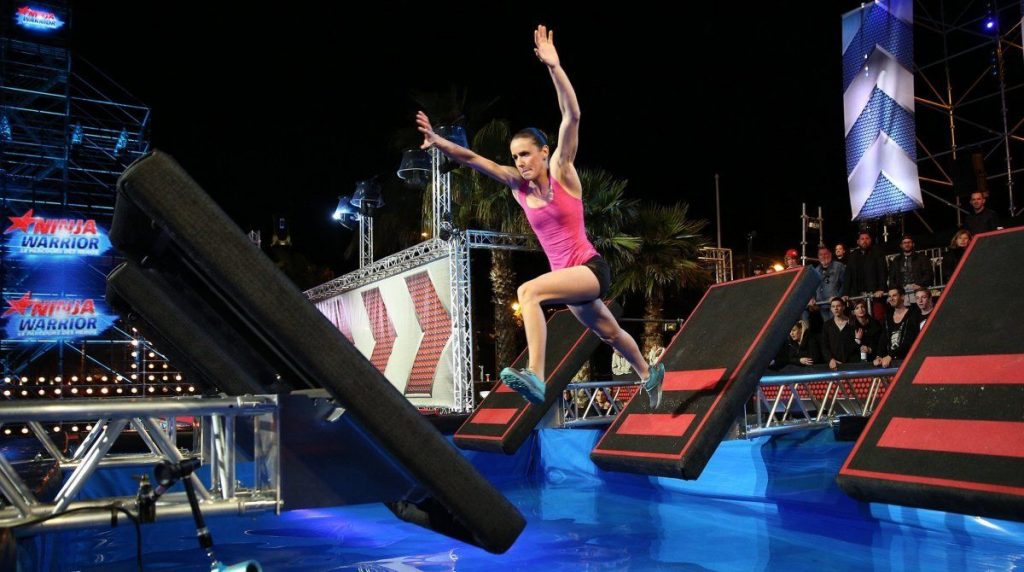 Eccholine was set up in 2011 by Ludo Poppe, creator of adventure race reality format Peking Express, and produces formats such as Ninja Warrior and Nomads for broadcasters around the world.

It has line-produced more than 45 seasons of Peking Express for broadcasters in 16 territories including for M6 France, Rai2 in Italy and TVN Poland. It also set up the Ninja Warrior obstacle course for 25 seasons for networks such as ITV in the UK, TF1 in France and RTL in Germany.

Van den Bussche will oversee the UK operations for Eccholine, which is headquartered in Antwerp, Belgium and has local production offices in Bangkok, Thailand. 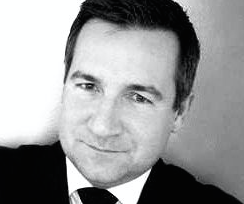 Poppe said: “Over the past eight years we’ve worked very hard to line-produce known independent formats efficiently and have been responsible for the successful roll-out of Peking Express and Ninja Warrior.

“The time is right to offer our added value to a broader circle and to reach out to the independent creatives, the superindies and the international SVOD platforms. The UK is where these future partners operate as it is one of the most dynamic creative TV markets in the world. Peter’s in-depth understanding of this market puts Eccholine in an excellent position to set-up shop there and take this next step.”

Van den Bussche added: “I love their bold and innovative approach to production and I am bringing a great company to the UK. I have already started reaching out to production companies, broadcasters and SVOD platforms with a clear message: let’s partner on old and new formats and let us help your formats travel as we did for Peking Express and Ninja Warrior.”