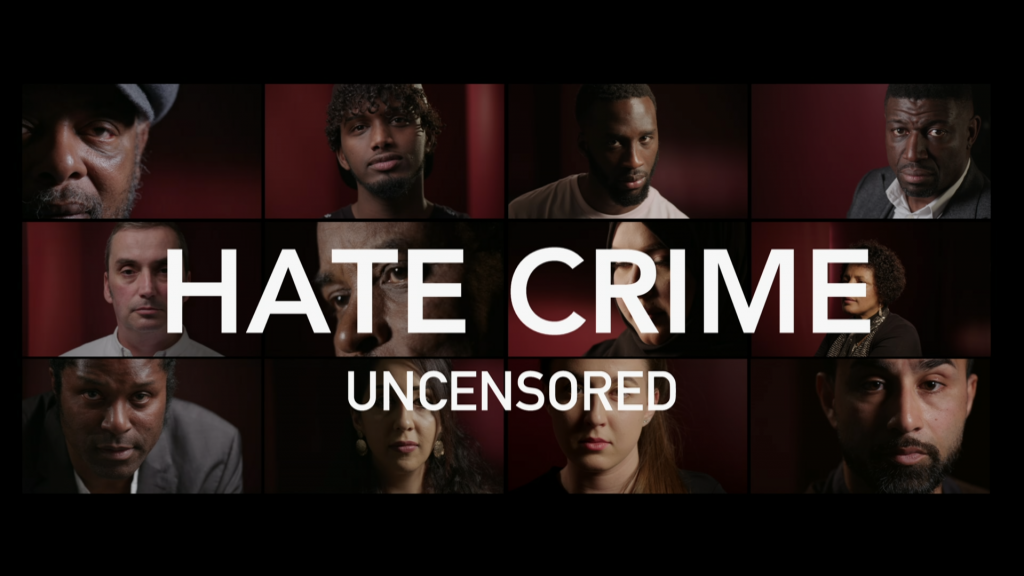 Channel 5 has commissioned a doc on hate crime from Zeppelin Films.

The film will examine the abusive and racist language and behaviour on the streets of Britain, featuring victims of hate crimes speaking out about the abuse they have endured.

With an estimated 520 incidents of hate crime taking place every day in the UK, the doc will look at how attitudes that spark these incidents have been shaped and intensified in the wake of Brexit and social media.

The film is directed by Mark Henderson, and is to feature footage of hate incidents.

Elliot Reed, MD of Zeppelin and EP on the film, said: “If for one moment you imagined we live in a post-racial society, this shocking and visceral victim testimony and the distressing footage of hate abuse and violence they endured, will make you appreciate just how far we have to go.”

Daniel Pearl, who commissioned the film for Channel 5, added: “The testimony of those featured in the film, and what it reveals about the level of abuse people endure every day on our streets is, quite frankly, shocking. We are proud to be offering a platform for their voices to be heard. We hope what they say, as well as the uncensored footage of what is taking place, can educate others.”