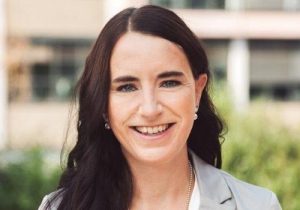 Mirjam Strasser will become head of sales and acquisitions at Autentic Distribution from January 1, working from the company’s main offices in Munich.

She will continue to be responsible for all sales into German-speaking regions and takes over from Isabelle Helle, who took over the management on an interim basis as general manager.

Strasser joined Autentic a year ago having formerly worked as a senior sales manager for the now defunct Sky Vision.

Meanwhile Andreas Martin will take over the management and expansion of Autentic Production joining from German’s Bilderfest, where he worked as supervising producer.

Autentic is also moving its production and distribution teams into the same office, working out of the company’s headquarters in Munich. The company works with current affairs publisher Spiegel to operate two thematic pay channels and SVOD services in German speaking territories.