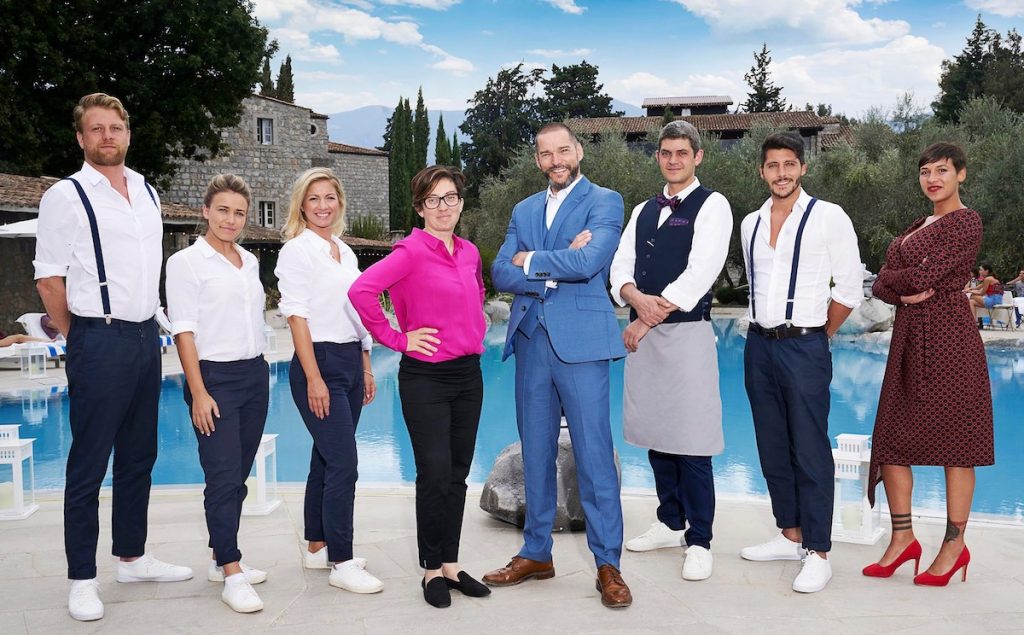 HBO Max has struck a far-reaching deal with talkshow host Ellen DeGeneres that will see her working on four new shows for the forthcoming streamer, including a reboot of UK format First Dates Hotel.

The show will be based on the format created for Channel 4 by Warner Bros.-owned Twenty Twenty Productions, which follows single people from multiple generations as they gather for an intensive and tailor-made romantic experience.

Elsewhere, competition format Ellen’s Home Design Challenge follows eight designers as they try to impress with innovative displays. It is being produced by Warner Bros. and A Smith & Co Prods, with Telepictures and A Very Good Production also attached. DeGeneres is among exec producers.

Kids show Little Ellen, a 40 x 15 minute 2D animation based in New Orleans, has also been greenlit. It follows a younger version of the TV host as she explores the world and is being produced by Warner Bros. Animation and Ellen Digital Ventures.

Rounding out the slate is docuseries Finding Einstein, which is in development with Warner Bros., Telepictures and A Very Good Production. The show will attempt to uncover brilliantly minded youngesters who want to improve the world.

Kevin Reilly, chief content officer for HBO Max and president of TNT, TBS and TruTV, said: “Ellen’s flair for home design and matchmaking will most certainly inspire and delight — but HBO Max is full service, so as not to leave the kids out she’s bringing them back to the hilarious misadventures of her childhood in an imaginative animated series.”

WarnerMedia has been rapidly ramping up its output for HBO Max over recent months, hiring non-fiction execs last week and unveiling its first unscripted series the week before that.