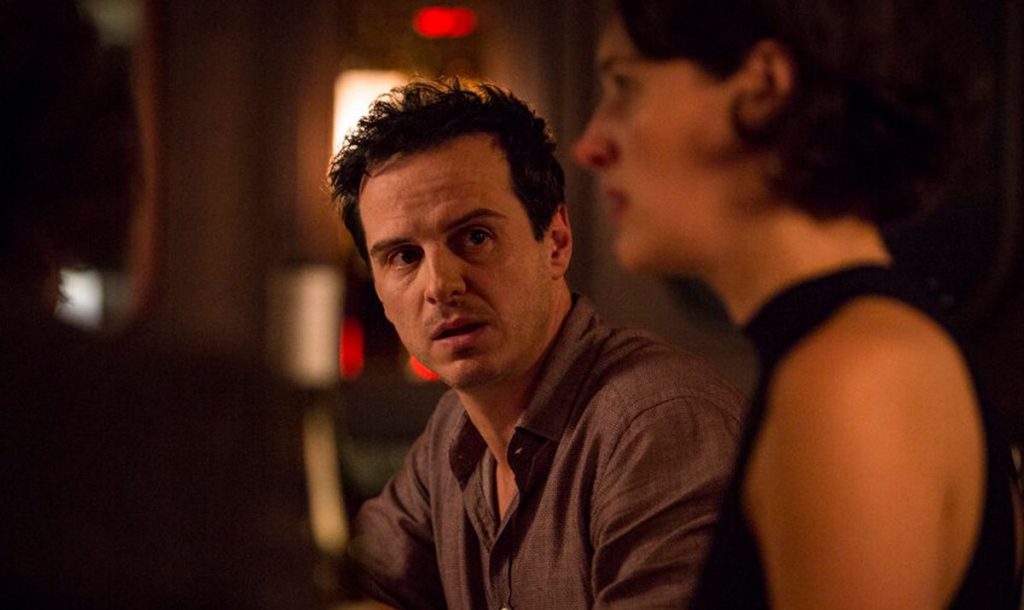 Fleabag‘s Andrew Scott is set to star in US cabler Showtime’s forthcoming drama based on Patricia Highsmith’s Tom Ripley novels.

Ripley is being co-produced by CBS-backed Showtime and Endemol Shine North America, in association with Entertainment 360 and Filmrights. Oscar winner Steven Zaillian (Schindler’s List, The Night Of) is attached to write and direct the first season.

The eight-episode show is set in the 1960s and will follow the life of a New York-based drifter who takes a job from a wealthy businessman to persuade his son to come home from Italy. However he then descends into a life of deceit, fraud and murder.

Highsmith wrote five novels involving the lead character – The Talented Mr Ripley, Ripley Under Ground, Ripley’s Game, The Boy Who Followed Ripley and Ripley Underwater – all of which will be used for the TV series, marking their latest adaptation on screen. The 1999 feature, The Talented Mr Ripley, was from Anthony Minghella and featured Matt Damon.

Showtime’s co-president of entertainment, Gary Levine, said: “With Andrew Scott, whose charisma knows no bounds, inhabiting the iconic lead role, we feel confident that this will be a special one.”