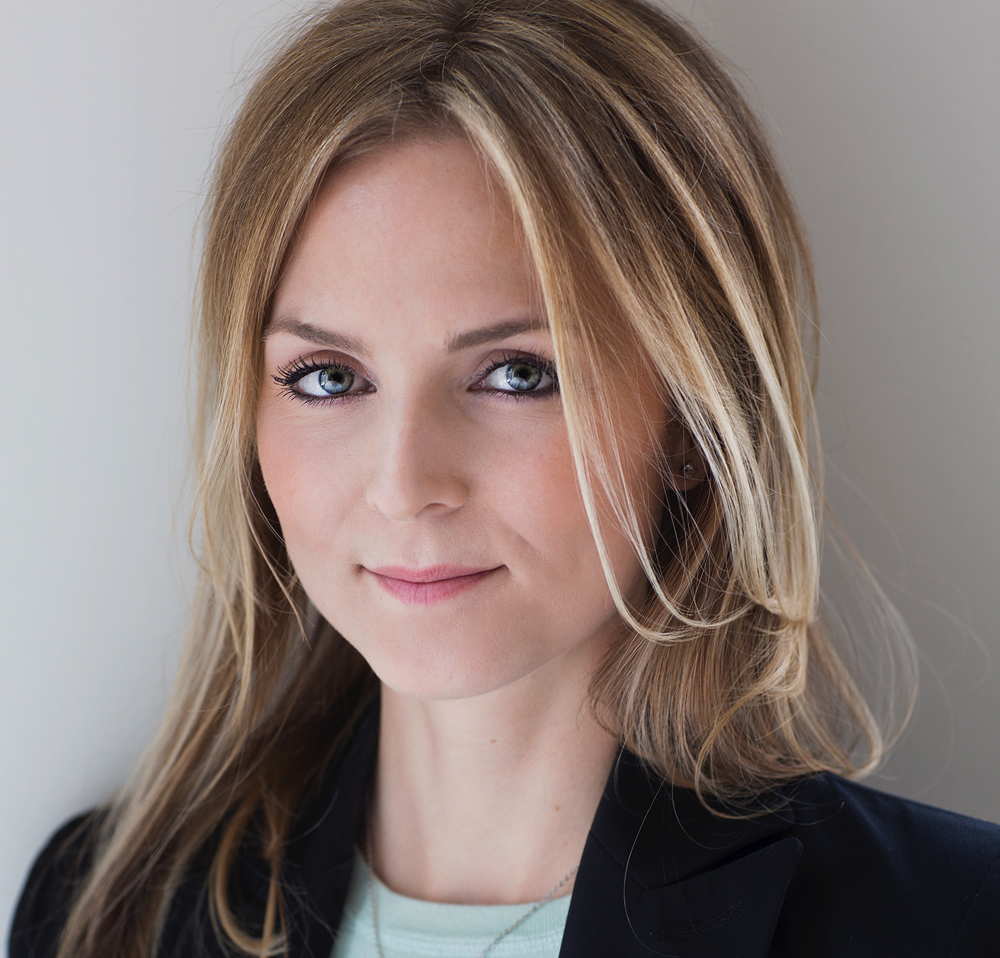 Fraser most recently served as EVP and MD of content distribution for Fox Networks Group out of London. She left the business earlier this year following the Disney merger.

She will remain in the UK for Endeavor, which will relocate its TV distribution efforts away from Los Angeles to London.

As a result, the Los Angeles-based Gary Marenzi, head of sales and partnerships, is to exit the business. The industry vet, who previously worked for MGM and Paramount Pictures, joined Endeavor Content in 2016, after having run his own firm, Marenzi & Associates.

Fraser will report into Chris Rice and Graham Taylor, co-presidents of Endeavor Content.

Prior to her most recent role at Fox, Fraser was SVP of global content sales for Fox International Channels (FIC). Before that, she was SVP of worldwide sales and acquisitions at Entertainment One.

Rice and Taylor said: “As a leading executive in the international television space, Prentiss brings a wealth of experience and dynamic perspective to our team. The global television business is bigger than ever before, and we are looking forward to Prentiss’ leadership as we expand our services for our partners in this area.”

Prentiss said: “I was hoping to find my new home at a media company with stellar management, an undeniable reputation and global scale. With their adaptable and modern approach to content creation and sales, a massively broad corporate portfolio, and an amazing global team in place, Endeavor Content was definitely the right choice.”

Marenzi added: “The relocation of television sales operations from Los Angeles to London is the next logical phase in the development of Endeavor Content, and I’m sure that we will continue to work together in the future as I rejoin the entrepreneurial ranks.”