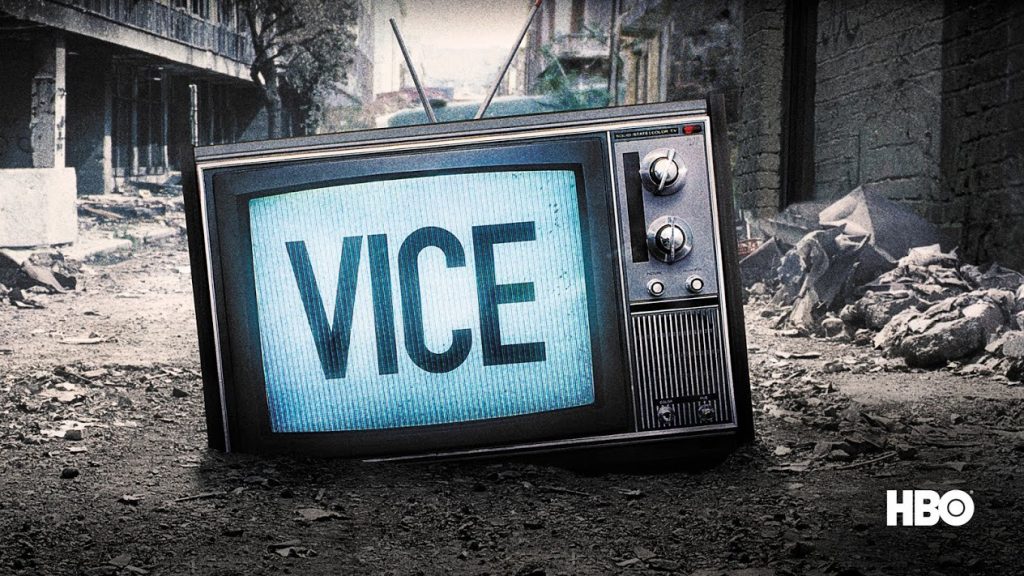 The ViacomCBS-owned channel has swooped for rights to the 13-part programme, which will debut next spring. HBO pulled the plug on the show, Vice News Tonight, back in June, ending a seven-year relationship with Vice.

The series was nominated for 12 Primetime Emmy awards across its six seasons, winning two gongs, including Outstanding Informational Series or Special.

At Showtime, it joins a current affairs-laden non-fiction slate that includes political series The Circus, true crime series Murder In The Bayou and drug trade series The Trade. Doc features include XY Chelsea and the forthcoming Ready For War.

Vinnie Malhotra, EVP of non-fiction programming at Showtime Networks, said: “As so much of television news has moved in a direction of partisan coverage and talking heads, the team behind Vice continues to delve deep into the global issues, conflicts and newsmakers affecting our everyday lives.

“They also do it with an incredibly diverse cadre of journalists – both in front of and behind the camera. Their dogged pursuit of award-winning journalism is matched by stellar filmmaking and craft in this weekly documentary series. We’re honoured and excited to partner with them moving forward.”

Vice Media boss Nancy Dubuc added: “Our team of award-winning reporters, producers and editors have set the tone for gold-standard long-form international reporting and we can’t wait to bring those stories to Showtime, who share our passion for quality storytelling, differentiated and important journalism, and distinctive voices that capture the critical issues facing our world today.”