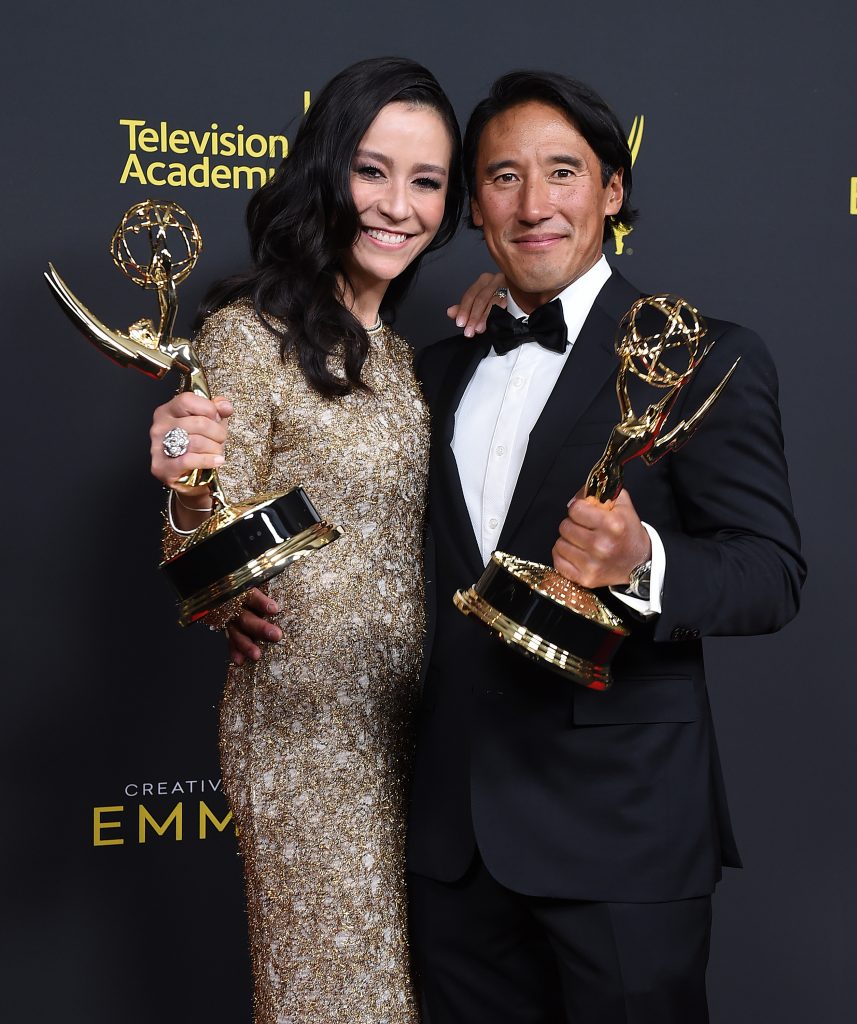 The deal – which follows the documentary’s seven Emmy wins – covers all unscripted projects, including series and specials as well as feature docs. Nat Geo is already on board the pair’s next feature project, though details are scarce.

The deal encompasses development of unscripted ideas for all of Nat Geo’s television platforms – an undertaking that will see Little Monster Films expand from solely feature docs.

Under the new venture, Vasarhelyi and Chin have appointed former Cinetic Media executive Anna Barnes to serve as VP of development and production.

Barnes will be responsible for overseeing the growth of the company, and will work closely with Vasarhelyi and Chin in identifying, developing and producing new projects.

Free Solo follows American rock climber Alex Honnold as he scales Yosemite’s El Capitain mountain without any ropes or harnesses. Nat Geo won its first Oscar for the project back in February. The project followed Vasarhelyi and Chin’s Meru, another mountain-climbing doc that was shortlisted for the documentary Oscar in 2015.

The deal was negotiated by WME on behalf of Vasarhelyi and Chin.

Nat Geo Global Television Networks president Courteney Monroe said: “Chai and Jimmy are extraordinary filmmakers and tremendous partners, and we are thrilled to be expanding our relationship with them.

“The success of Free Solo surpassed even our wildest expectations, and we cannot wait to embark on this exciting new chapter with the incredibly talented team behind it.”

Vasarhelyi and Chin added: “National Geographic offered unconditional support and enthusiasm for Free Solo from day one, and we truly could not have asked for better partners. We are excited to have an outlet to grow our production company’s work in television, expanding the stories we are able to tell, as well as a partner for our next feature doc.”