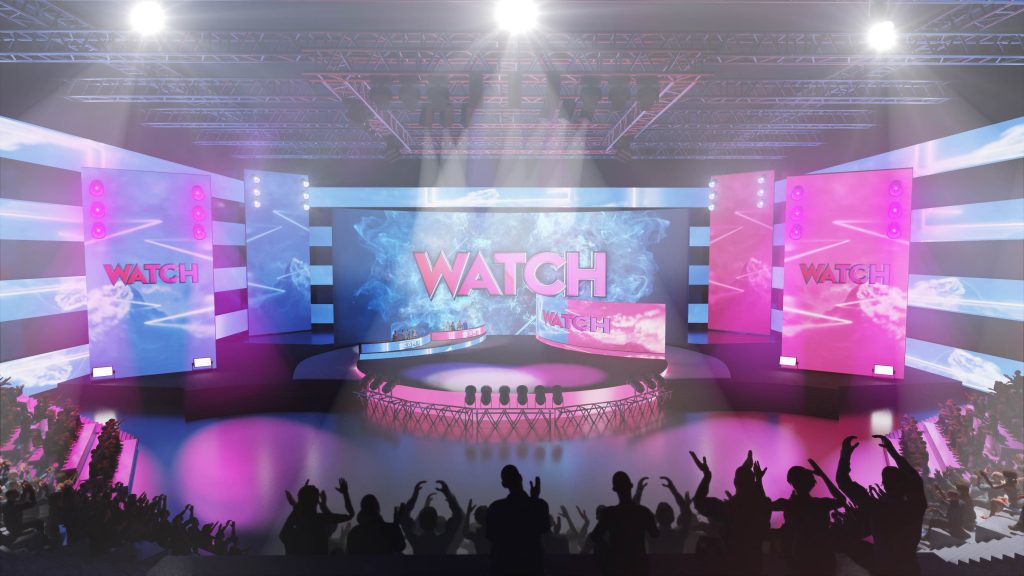 Talpa Germany, WeMake in France and NBCUniversal International Studios-owned Matchbox Pictures in Australia have all optioned the format, which was created by Munday and Kirhoffer, who worked together with Survivor creator Mark Burnett.

The format finds two teams of four positioned on stage to witness an expansive variety show. They then need to use their memory skills to remember specific details about the acts they just watched, as the more they remember, the more they can win.

Media Ranch will bring the format to MIPCOM next month in Cannes.

Headquartered out of Montreal and with offices in Los Angeles, Amsterdam and Copenhagen, producer-distributor Media Ranch recently acquired Watch!.

Earlier this year, the business was appointed to represent the entire formats portfolio of Danish broadcaster DR.

Media Ranch founder and president Sophie Ferron said: “Watch! is an exhilarating, multi-action family program that tests everyone’s memory. We are thrilled that industry-heavyweights with strong track records understand the enormous entertainment value that Watch! brings to the stage.”