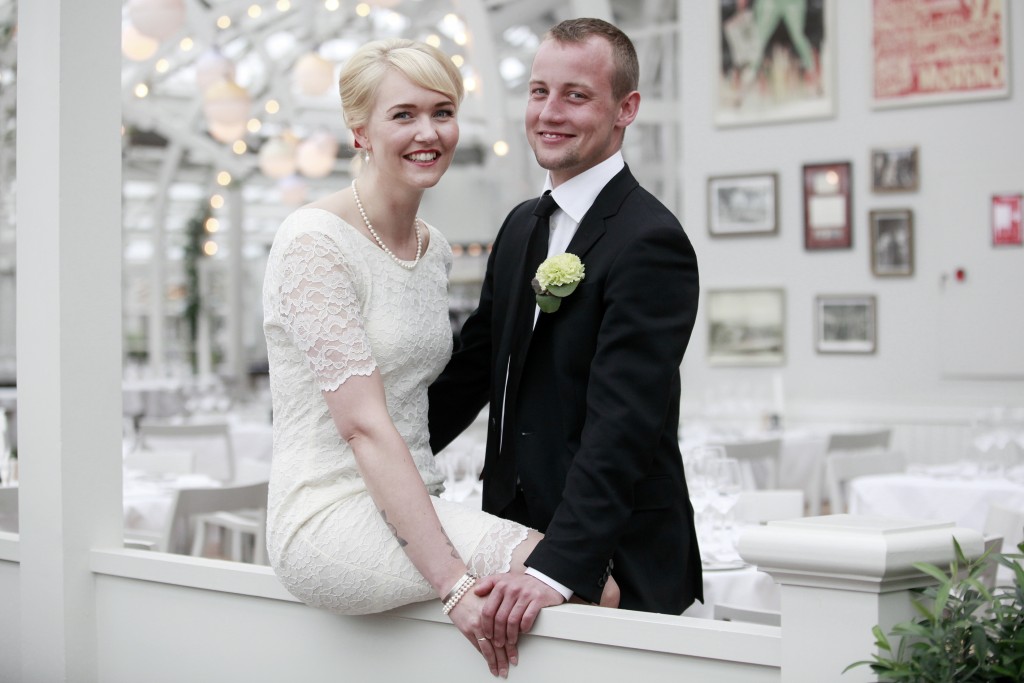 Lifetime has signed up for two super-sized seasons of Married At First Sight from Kinetic Content.

The new season, which marks the 10th season of the programme, will be set in Washington DC, while season 11 will take place in New Orleans. Previously, episodes ran to an hour or 90 minutes in length.

In addition, for the first time in the show’s history, each season will feature five new couples.

Married At First Sight follows singles who marry a complete stranger. Matched by experts, the singles become duos, agreeing to legally marry a stranger, and meeting for the first time at the altar.

The series captures each couple’s journey as they go from wedding, to honeymoon, to early nesting and to the daily struggles of marriage. After several weeks together, each couple must decide whether to remain together or divorce.

First debuting in the US in 2014, the show’s nine seasons have seen 29 sets of strangers get married on the show, with eight couples still married.

McCarthy said: “We’re thrilled to see Married At First Sight achieve record ratings in its ninth season, with great things to come in 2020 as we expand the format even more. It’s become destination viewing for Lifetime.”