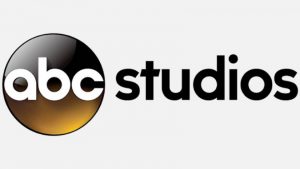 ABC Studios’ alternative division chief Fernando Hernandez is to leave the company, according to US reports.

Hernandez is a former head of alternative at Universal TV and took on a similar role to set up the division at ABC Studios in 2017, joining under former chief Patrick Moran.

The latter left ABC earlier this summer to be replaced by Jonnie Davis, with Hernandez now also leaving according to The Hollywood Reporter, which broke the news.

Hernandez launched Universal TV’s alternative arm in 2012 and before that spent time with Ryan Seacrest Productions, working on shows such as Shahs Of Sunset for Bravo.

Despite Hernandez’s exit, ABC Studios will continue to retain a focus on alternative, US reports suggested. Its slate at present includes Disney+ show Ink & Paint, which explores female artists who created many of the animation for ABC parent Disney.

Other series in the works include Prop Culture, about equipment used in Disney films, and Pick of the Litter, about puppies becoming guide dogs.