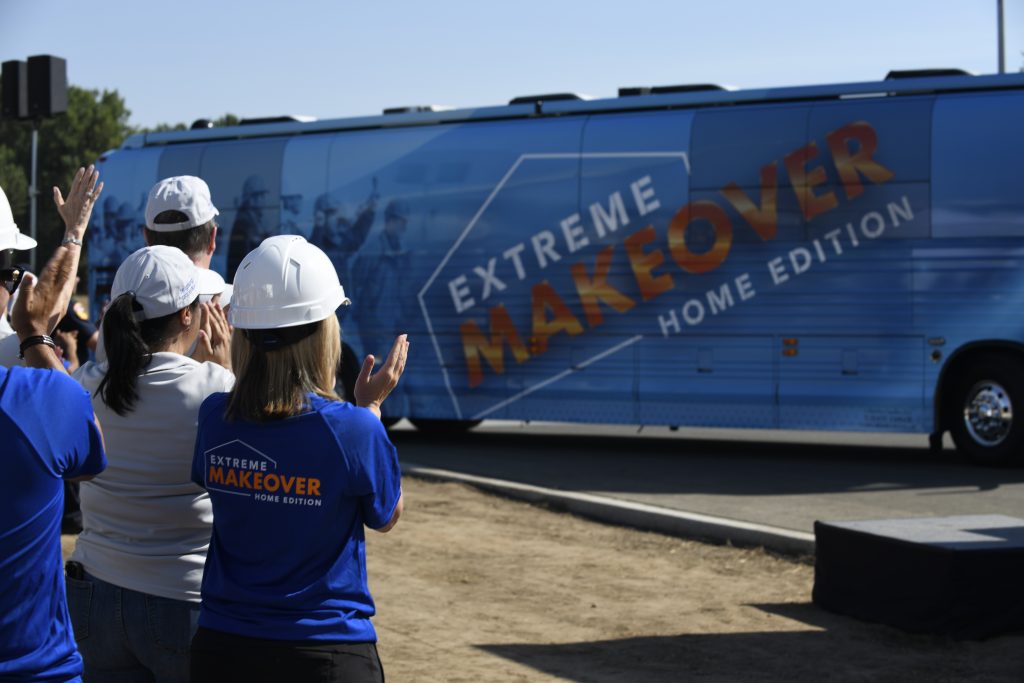 The Endemol Shine International-distributed show, which aired in the US on broadcaster ABC from 2003 to 2012, sees communities brought together to renovate homes for a family that is down on their luck.

Casting is underway in Brazil with the series set to air next year. Otaviano Costa will present the programme.

Juliana Algañaraz, CEO of Endemol Shine Brazil, said: “Extreme Makeover: Home Edition tells exciting inspiring and personal stories through the home renovations. We could not be happier with the partnership with GNT, who expect a high-quality production to bring the best content to the country. It will be a great success.”

Lisa Perrin, CEO of Creative Networks for Endemol Shine Group, added: “This format is one of the most iconic property shows in our portfolio and we are thrilled it is enjoying a revival. Brazil is an important market and with this deal following the US commission, there is a great optimism and energy around this joyous series which brings together communities.”