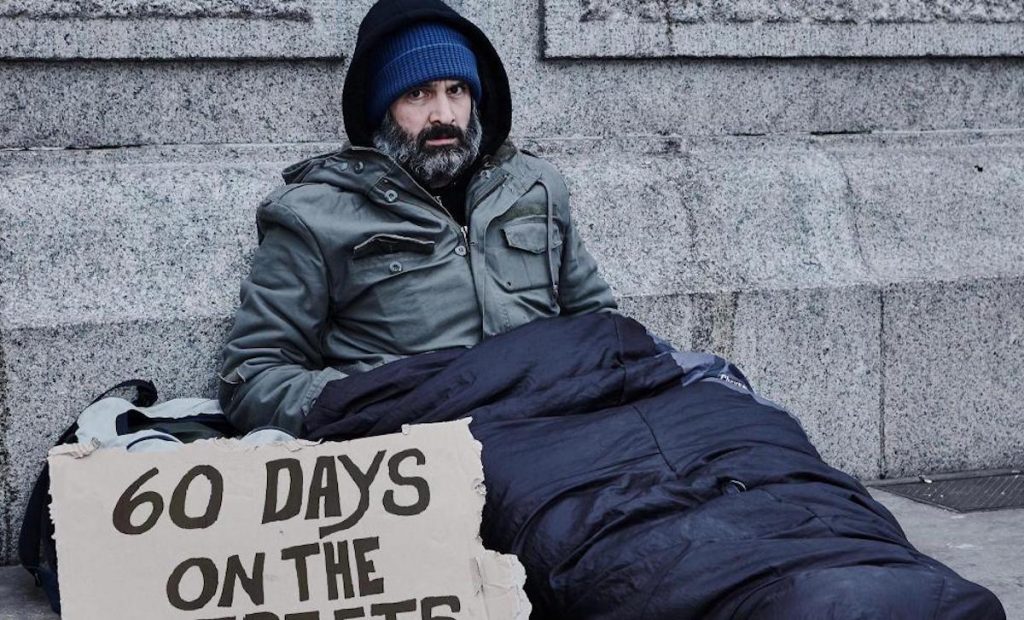 60 Days On The Streets

Channel 4 CEO Alex Mahon has said UK public broadcasters must be supported if they are to remain a “vital counterweight” to the “growing concentration of power” held by a small number of global tech firms and streamers.

In a far-reaching speech at the Royal Television Society Convention in Cambridge, Mahon discussed the impact of Netflix’s tendency to “stitch together one big audience from a set of separate, disassociated audiences in different markets.”

She said that while the “economics of this trans-territory filler work”, it is failing to provide relevant content “to large domestic audiences, that resonates in a way that’s big enough to be important to our whole society.” 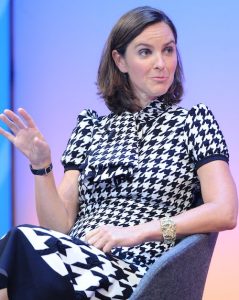 Mahon continued: “The global telly of the future will not be – and isn’t being – designed to reflect Britain back to itself, to bring the nation together at particular moments, to inform and educate a particular society or to care about promoting any kind of social cohesion.”

That remit, she said, remained Channel 4’s concern and the former Shine chief highlighted recent launches such as 60 Days On The Street, This Way Up and Flowers as programming that provided “challenging” public service content that appealed to “young and diverse groups.”

“We are a vital counterweight to the growing concentration of power in the hands of just a few tech behemoths who increasingly want to decide what we read, watch and listen to,” she said.

Mahon also said political and economic instability combined with digital change was causing “uncertainty” for viewers aged 16-25, something that programming from streamers and services such as YouTube was failing to fill.

“Crucially amidst all of this uncertainty, they need brands and content providers they can trust to help them navigate these challenges. That can grasp the issues they are facing and can present them in ways that feel relevant, that feel local to their needs while also being wide in appeal.

“If this isn’t going to be provided by the streamers, can we rely on YouTube fill this gap? It might well offer content for every niche interest known to mankind, but its desire to contribute to the national conversation is questionable.” 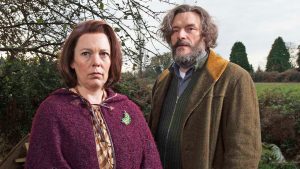 “The global SVODs, by comparison, could never be expected to take the decision to commission a swathe of programming looking at Brexit across multiple genres, given the likely low demand for such content outside the UK or in secondary windows in the UK over time.

“And yet, Brexit will shape the lives of everyone in the UK, and the younger generation in particular. Brexit has served to expose how we are relevant to the lives, concerns, interests of our audiences in a way that streamers simply aren’t, don’t want to be and indeed simply cannot be.”

Mahon said: “In our future, I see us deriving the benefits – not just for ourselves, but for our owners, the British people – of this unique ability to be both authentically local, powerfully national and genuinely international.”

She added that “if we want British television to continue to be both relevant to and trusted by our audience we should continue to cherish and support public service broadcasters.”