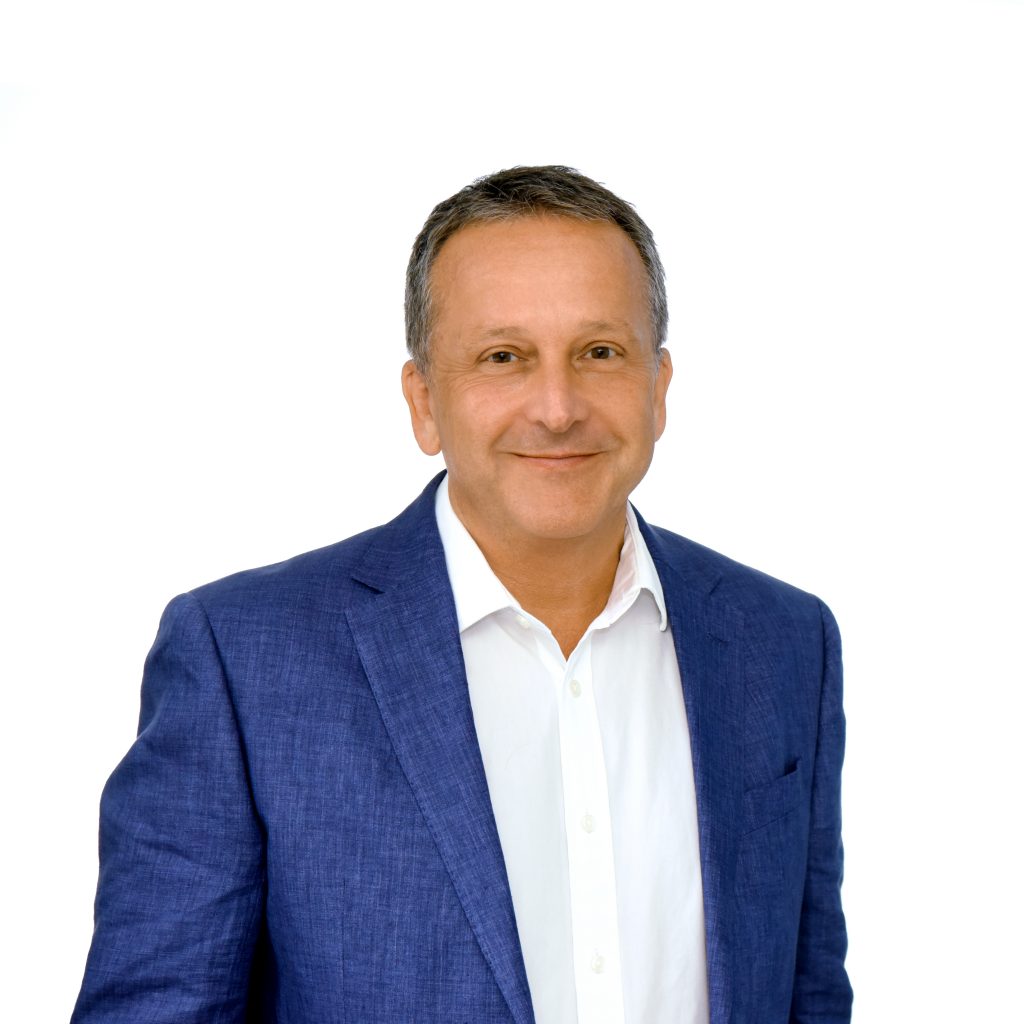 Ahead of his ‘Space On The Big Screen’ session at IBC later today (16 September), Arrow Media co-founder and creative director Tom Brisley details the trajectory of space programming from a no-go zone among commissioners to a flourishing genre with myriad partners.

It used to be that if you were pitching factual content to US cable nets there were three no-go areas: space, fire and horses. Mention one of those in the room and the look of disdain from the commissioner was enough to make you want to fetch your coat and leave. Those genres simply didn’t rate. Word spread among the indie community and we all learnt to avoid them like the plague.

But then, with space, something changed. It became ‘must have’, welcomed with open arms back into the commissioners’ circle of trust. It’s hard to pinpoint the defining moment when that happened, but I think there are two main reasons.

The first is that space became part of the zeitgeist – NASA decided they were going back to the Moon and exploring human missions to Mars, and private space took off, from tourist flights with Virgin Galactic to SpaceX reusable rockets. The second is the intensifying ratings war between broadcasters and their need to commission appointment-to-view television with increasingly daring and ambitious content.

It meant that if you had a crazy, almost impossible-to-achieve idea, commissioners would take a meeting and give it serious consideration. Which is how Live From Space, our project for Nat Geo and Channel 4 came to be.

The idea was simple enough – broadcast live from the International Space Station as it made an orbit of Earth. From its vantage point 250 miles above, we’d get a spectacular view of our planet, a sunset and sunrise, and in a stroke of sheer luck, a lap of the third rock from the sun takes about 90 minutes – the perfect duration for a live two-hour event. But as I found out, there is a world of difference between pitching an audacious idea and actually making it happen. And therein lies one of the main challenges with space programming: access. When the stakes include the life and death of astronauts and billion-dollar rockets on the launch pad, don’t expect things to move quickly and do expect lots and lots of interrogation every step of the way.

It used to be that if you were pitching factual content to US cable nets there were three no-go areas: space, fire and horses. But then, with space, something changed. It became ‘must have’, welcomed with open arms back into the commissioners’ circle of trust.

It might seem easier to create programmes on the history of Space. The 50th anniversary of the moon landings was surely a no brainer. Factual channels felt compelled to mark humankind’s greatest engineering achievement, so there were plenty of commissions up for grabs. In the end though, most of the documentaries were similar, the differences came down to how they used the available archive and interviews and how good their contacts were at finding exclusive and rare footage.

So, it’s all eyes towards future space content and we are in for some real treats.

Live from the Moon, live from Mars, asteroid capture and tourists in space are all things that we’ll one day see on our screens. They will be off-the-scale exciting – science and adventure combined as we witness the thrilling next steps of human evolution. Yet putting a time frame on when these programmes will happen is not easy. Space is hard and delays are inevitable. One case in point is the Google Lunar X prize, which encouraged privately funded teams to send an unmanned craft to the moon, travel 500 metres on its surface and send back HD footage. TV gold ratings were guaranteed. But the deadline was extended from 2014 to 2018 and ultimately ended with the $30m prize money unclaimed, due to setbacks the teams encountered.

And as the boundaries are pushed even further, so, too, will the hold-ups. But stick around for the long haul as space programming is here to stay and, when the time is right, commissioners will bite your hand off for it.

Tom Brisley is co-founder and creative director of Arrow Media. He is speaking as part of the ‘Space On The Big Screen’ panel at IBC in Amsterdam today (16 September), from 15.30 – 16.30 local time.