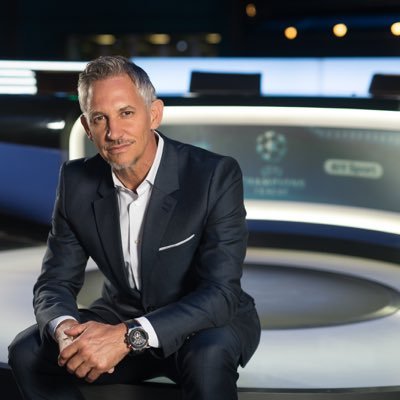 The former footballer and broadcaster is fronting quiz show Sitting On A Fortune, where a contestant can win a life-changing amount of money in each episode. The show is produced by ITV Studios-owned 5 Gold Rings and Catchpoint producer Possessed.

The format sees six contestants answering tough questions while sat in different positions. Only those who answer correctly and are in the right place at the right time will win the cash.

TBI understands a pilot is being filmed in Manchester later this month.

Lineker formed his own prodco, Goalhanger Films, in 2015; however, the business – whose credits include The Premier League Show (BBC Two) and Taxi To Training (BBC Three) – is not believed to be attached to the ITV pilot.

The presenter has fronted Match Of The Day since the late-1990s, when he took the reins from Desmond Lynam.

The game show marks the first major ITV link-up for Lineker, who has previously only appeared in charity episodes for the likes of Who Wants To Be A Millionaire? in 2008 and Mr And Mrs in 2012.