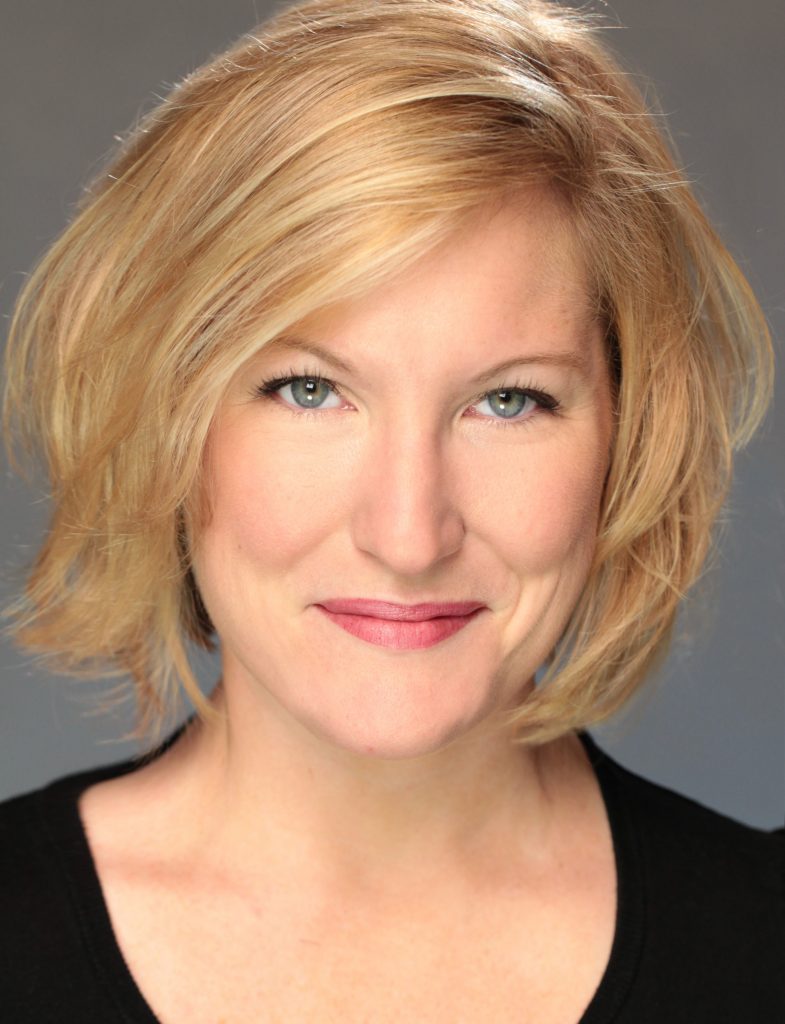 The exec previously worked with Holzman and Saidman on A&E’s doc series Leah Remini: Scientology & The Aftermath, which is produced by Industrial Media’s The Intellectual Property Corporation.

At A&E, Hammonds exec produced more than 30 series, and most recently served as VP of development and programming. She joined the network in 2012 as director of non-fiction and alternative programming. Her EP credits include Shipping Wars, Wahlburgers and Nightwatch.

Prior to A&E, she worked at Disney’s Buena Vista Productions, and was part of the team that oversaw programmes such as Live With Regis And Kelly and Who Wants To Be A Millionaire?.

Holzman and Saidman said: “Devon has been our trusted colleague in this industry for years and we are thrilled that she will be joining the team leading our East Coast outposts. She is an incredibly talented executive and leader with invaluable creative instincts. We are excited to continue our partnership with her in this new capacity,” said Holzman and Saidman.

Hammonds added: “Rarely in this business do you have the good fortune to work with people who have the extraordinary combination of creative vision and business acumen that Eli and Aaron possess. As a network executive, it made them the perfect partners and I’m grateful for the incredible opportunity to learn from the best and to help drive the future success of Industrial Media and all of our brands under their leadership.”

Additionally, Patrick Murphy has also been elevated to the role of manager of development for IPC.